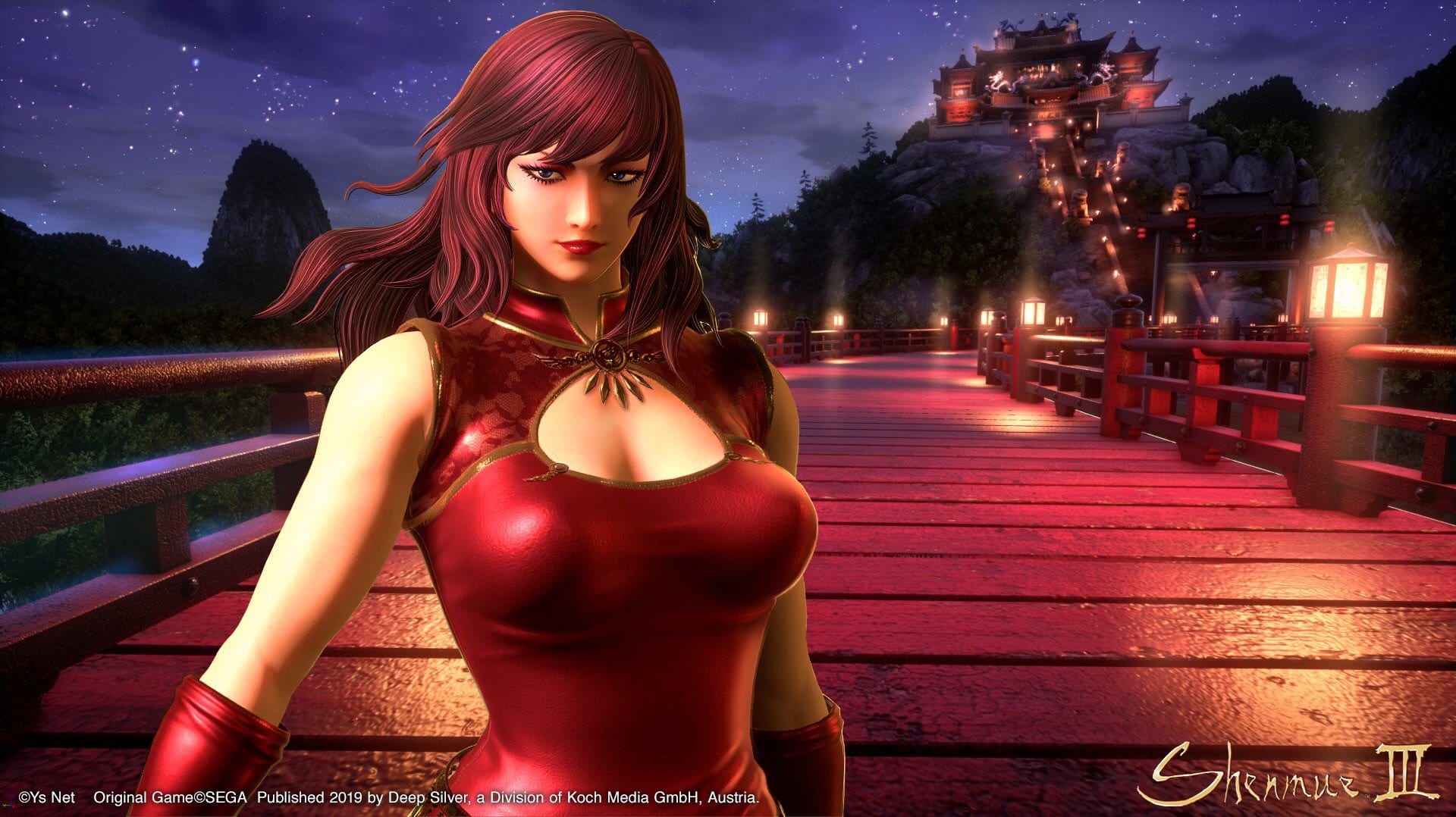 Today Sega opened the official Shenmue III website for Japan, and it included the reveal of Niao Sun, a character who will likely prove familiar only to hardcore fans of the series.

The website includes artwork for all the major characters, but this is the first time that we see Niao Sun, who previously only appeared in promo art and in one of the comics included in the Xbox version of the second game of the series.

Shenmue III will be the first actual game in which she will play a direct role.

According to the description of the official website, she is one of the bosses of the Chi You Men criminal underground organization (alongside the more well-known Lan Di). In spite of her beauty that attracts people’s gaze, she is an excellent martial artist.

Yet, what she’s really good at is making use of her intellect to pursue her goals without dirtying her hands.

“Niao Sun” is actually just the name she is known by within the organization, referring to one of the four divine beasts, the vermillion dragon Zhulong.

Her real name, history, and the reasons why she joined Chi You Men are all unknown.

You can check out the gallery below, with the screenshot coming courtesy of Shenmue Forever.

If you want to see more about the game, you can also watch a video focusing on the story from earlier today, the latest trailer, one more video, another recent batch of screenshots, the previous trailer, some more gameplay, and more images and info from Japan expo.