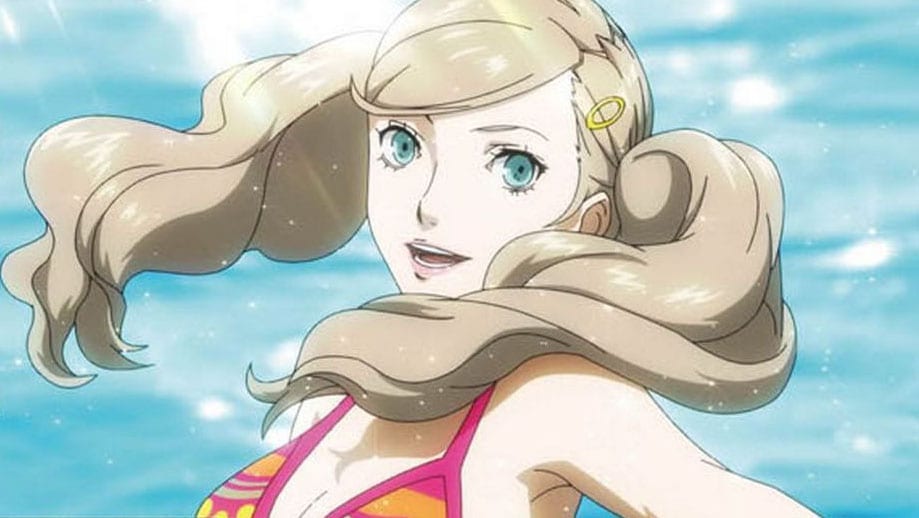 Today’s issue of Weekly Famitsu included a spread on the upcoming Persona 5 Scramle: The Phantom Strikes, including plenty of new screenshots.

We get plenty of screenshots and an introduction of the new characters appearing in the game.

The redhead girl Sophia is actually an AI that can materialize in the alternate reality, but in the real world she resides in the hero’s smartphone.

She has completely lost her memories and the only thing she remembers is her purpose of becioming good friends with people.

While she behaves mysteriously, she is pure in her intents and she works hard to help the Phantom Thieves. She can also fight the shadows by using abilities similar to Personas.

Zenkichi Hasegawa is a police officer who is searching for the truth behind the mental breakdowns aoccurring all over Japan.

Police already decided that the Phantom Thieves are involved, and dispatched Hasegawa-san from the Koto Prefectural Police to establish a contact.

While his behavior is ambivalent, he can be ruthless, and it’s unclear whether he’s a friend or a foe.

Alice Hiragi is an idol that is becoming successful in both music and fashion. She is going to participate in an event at the Shibuya 705 mall, but apparently she is involved with with the mystery the Phantom Thieves are after.

The game also includes character progression, persona fusion, the ability to purchase new equipment, and the new “BAND” system, which will be revealed at a later stage.

If you want to see more, you can enjoy the first gameplay, a trailer released yesterday, another from a few days ago, a few TV commercials focusing on the various locations of the game, and the first screenshots alongside story and gameplay details.