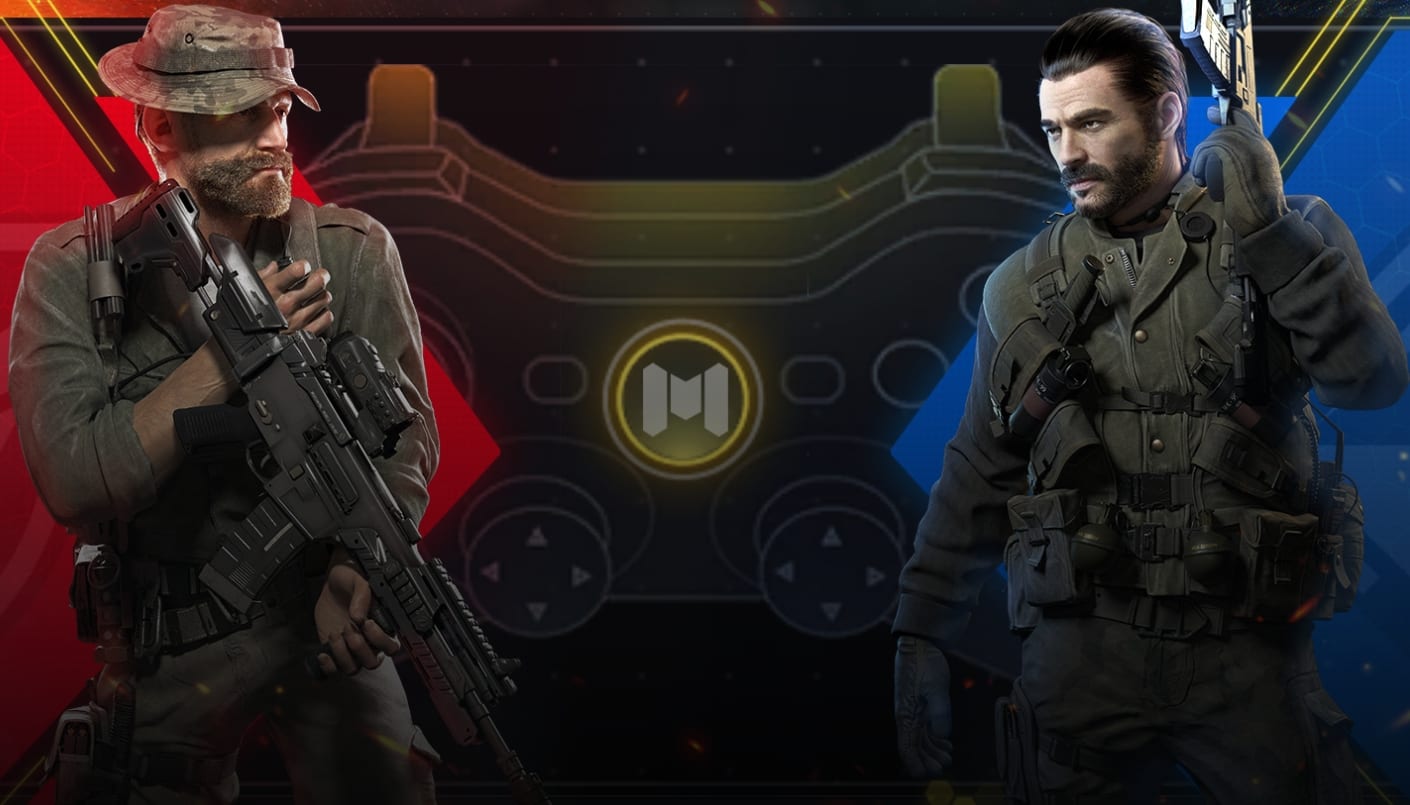 Activision has announced that it has added controller support for Call of Duty: Mobile, the free-to-play version of the franchise only available on iOS and Android.

Since the game’s launch last October, Call of Duty: Mobile could only be controlled using the touch screen which made sense cause it was only for smartphones and tablets.

Now the game can be played with official Xbox One and DualShock 4 PlayStation 4 controllers (except first generation PS4 controllers) through Bluetooth, which controller support was added to iOS devices last June.

The company said that additional controller support could come in future updates, but non-supported controllers may not function as well as supported ones.

The controllers can only be used during gameplay, such as multiplayer matches or the newly added Zombies mode, so selecting options in the lobby or in-game menus still require the touch screen. Activision says to connect the controller before entering a match.

Activision lists how to set up a controller with Call of Duty: Mobile, which requires using Bluetooth and enabling controller use in the settings menu.