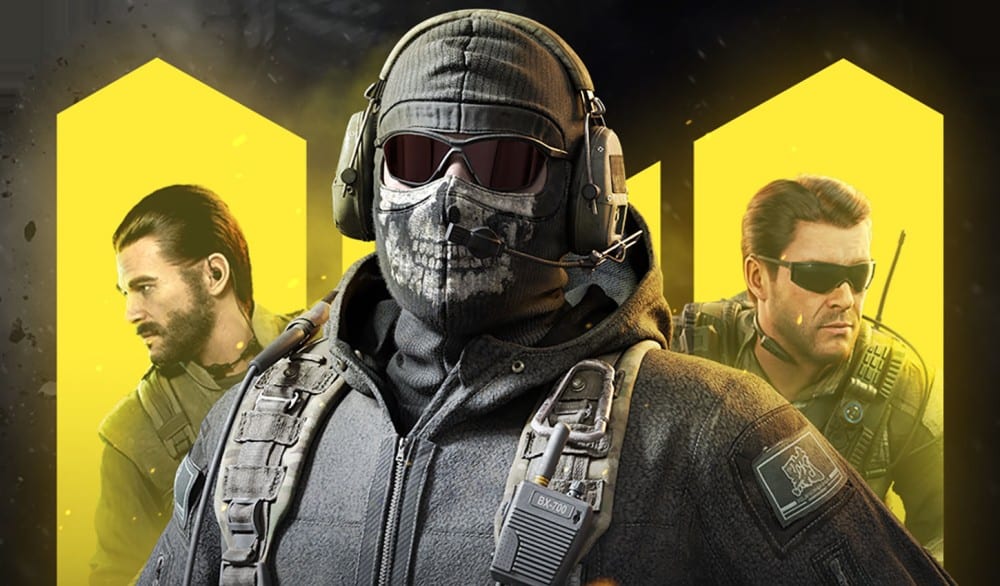 Activision’s portable spin-off Call of Duty: Mobile has now been downloaded over 100 million times since its launch one week ago on Oct. 1.

The estimated statistic, according to data company Sensor Tower Store Intelligence, would make it the best launch for any mobile game ever.

Tencent’s TiMi Studio-developed Call of Duty: Mobile had already reached 35 million downloads in its first three days, faster than any other mobile first or third-person shooter.

Compared to other mobile shooters, PUBG Mobile garnered 28 million downloads in its first week and 22.5 million from the App Store for the mobile version of Fortnite.

Call of Duty: Mobile also beat Fortnite and PUBG Mobile in gross revenue with $17.7 million. Fortnite earned around $2.3 million from the App Store in its first week after launch, while PUBG Mobile generated about $600,000 when it began monetizing two months after launch.