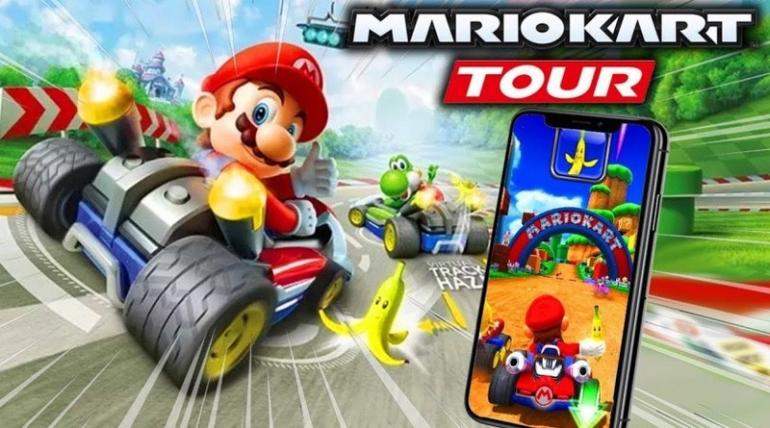 The game hasn’t quite matched the total week-one revenue of Nintendo’s best mobile efforts, though. Mario Kart Tour comes in at third with $12.7 million, while Super Mario Run and Fire Emblem Heroes mustered $16.1 million and $28.2 million respectively. There’s a slight caveat with Super Mario Run’s figures, however, given that it was a premium product, and that revenue actually dropped off significantly followings its release window.

Mario Kart Tour should fare better moving forward. Right now its most successful platform in terms of total downloads is Android with 59%, while the iOS store downloads are earning more revenue at $3.1 million, or 24%.

The U.S was the most successful region for the game with 13.2 million downloads and $5.8 million earned in revenue. Japan followed second with $4 million in player spend.

You can read about how Nintendo’s last mobile game, Dr. Mario, fared over its first week fared in more detail here.