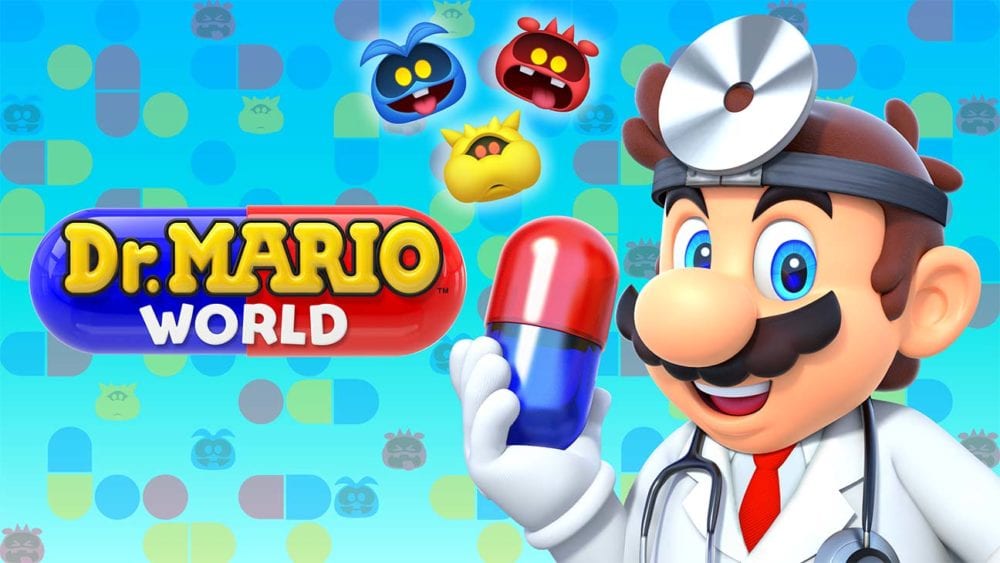 Nintendo’s latest mobile game is a hit. Analysis from Sensor Tower estimates Dr. Mario World downloads surpassed five million worldwide in its first week. Revenue hasn’t quite matched the publisher’s previous games, though, but it has faired well in comparison to other established titles in the mobile puzzle genre.

The below chart highlights Dr. Mario World’s numbers measured against Nintendo’s other mobile games. As you can see, it’s trailing the more successful games by quite some margin.

Still, as Sensor Tower notes, “for a property with less name recognition than Mario and Fire Emblem, this is a very a strong showing for Nintendo’s first mobile puzzle title in terms of downloads.”

The story with revenue is a similar one, with Dr. Mario World’s $500,000 not measuring favorably against Nintendo’s other mobile titles. Sensor Tower prefers to compare the numbers with rival puzzle games. They comment:

“… we analyzed the first week revenue of current top 25 mobile puzzle titles with similarities to Dr. Mario World and found that its $500,000 in player spending to date is healthy in comparison.

Toon Blast from Peak Games, which launched in 2017 and grossed approximately $325 million last year, saw just $90,000 in its first week.

For further comparison, we’ve listed some data taken from our recent feature on the highest-grossing mobile games. It’s measured over a two-week period but does still provides useful insight.

Today’s news follows on from Sensor Tower’s report last week that Dr. Mario World had hit two million downloads in its first 72 hours. If you’re interested in our impressions on the game itself, head over to our feature recapping three reasons why Dr. Mario World worth checking out.