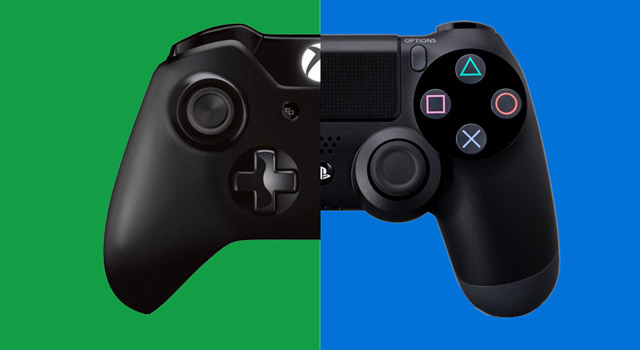 While the controller support for the Apple TV was announced on stage, it will also be coming to iPhones as part of the iOS 13 update likely to come later this year.

Before, iOS devices could only pair with specific Bluetooth or MFi controllers. The change should at least help those that want to play Dead Cells after it comes to iOS.

The console controller support comes as Apple will be launching its Apple Arcade subscription service later this fall. The service will be offering over 100 games to download and play through iPhone, iPad, Apple TV, and Mac at a price yet to be revealed.

Some of the new or exclusive games announced for the service include Sonic Racing, Shantae 5, Oceanhorn 2: Knights of the Lost Realm, LEGO Brawls, Hot Lava, and Fantasian by Final Fantasy creator Hironobu Sakaguchi.