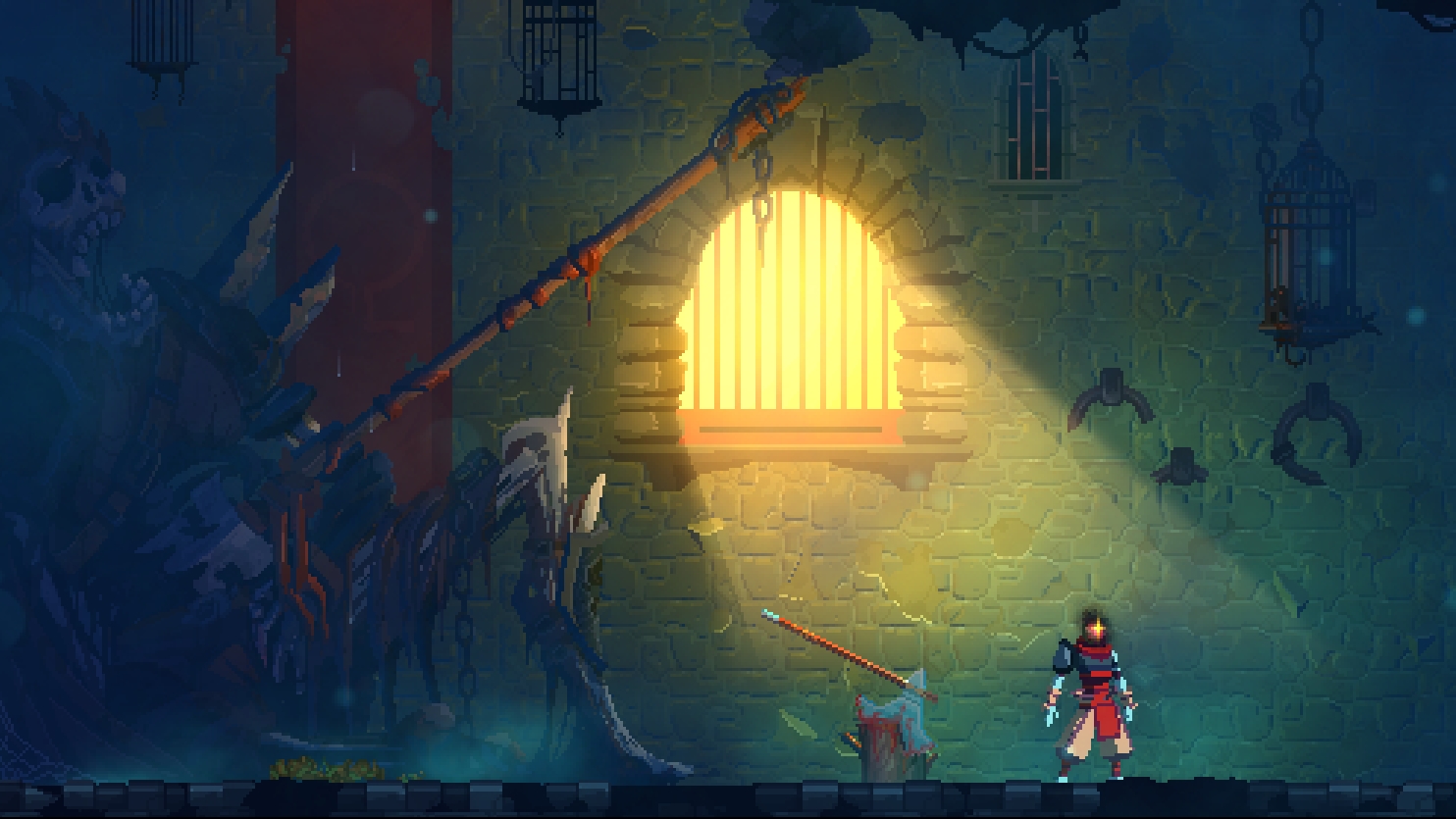 The roguelike-metroidvania game Dead Cells will be coming to iOS devices this summer with plans for an Android version coming after.

The mobile version of Dead Cells is being developed by Playdigious, a publisher that has ported other videos games to mobile such as the Evoland series, Mini Metro, Teslagrad, and Cultist Simulator.

Playdigious published an article on Gamautra today talking about the challenges of porting Dead Cells to mobile and other details about the game.

The studio first noted in the piece that the mobile version will be a “premium mobile game,” same as it was a premium game for PC and consoles. According to a press release, the game will cost €9.99 and will not have ads or free-to-play mechanics.

Playdigious detailed the technical aspects of the port saying that the development was hard work with some constraints, but “generally speaking, high-end mobile devices nowadays are very close to a Nintendo Switch in terms of technical power.”

Control-wise, the game will have a virtual floating pad for movement alongside customizable controls to move and resize other buttons around the screen.

Other optional mobile controls include swiping to dodge and Auto-Hit, which automatically attacks nearby enemies with the primary melee attack.

The game will also support external controllers through Bluetooth and MFi.