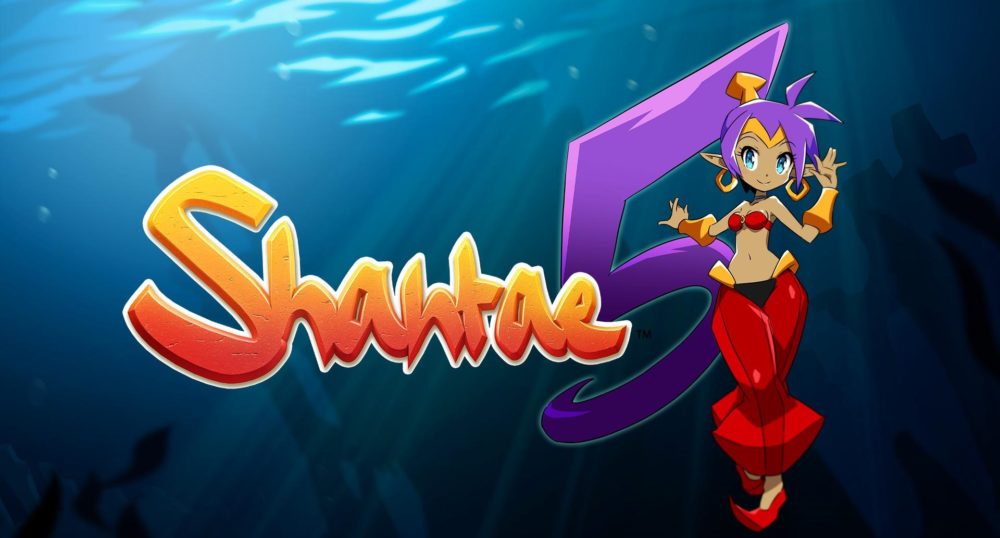 WayForward Technologies announced Shantae 5, a new title in the Shantae franchise, will be coming later this year for all major platforms and the Apple Arcade service.

Apple Arcade is scheduled to launch this fall for iOS, Mac, and Apple TV devices. While Apple said during its keynote that Apple Arcade titles would be exclusive to the service and not appear anywhere else, a press release further clarified it would mean other mobile platforms or subscription services.

“Apple Arcade will introduce an innovative way to access a collection of brand new games that will not be available on any other mobile platform or in any other subscription service.”

This would mean that Shantae 5 and Klei Entertainment’s Hot Lava can still appear on consoles and PC, though could not be released for Android devices or included in subscription services such as Microsoft’s Xbox Game Pass or Electronic Arts’ Origin Access. While the Nintendo Switch has seemingly made the cut by being a hybrid of a home and portable console, it could possibly change by definition if one of Nintendo’s rumored new Switch models is completely portable like the Nintendo 3DS.