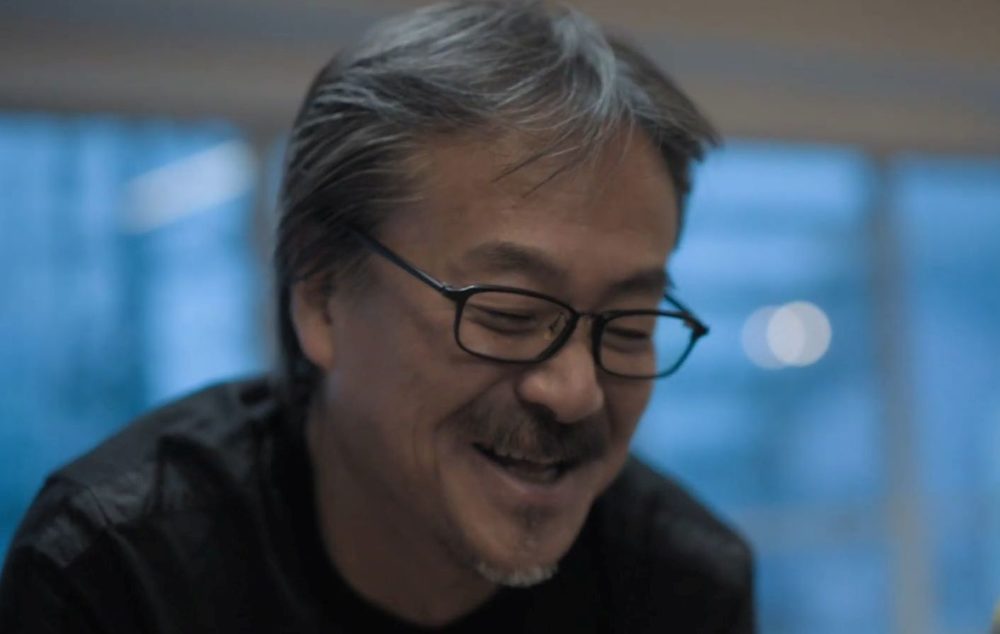 Today Apple revealed its own subscription service named Apple Arcade, presenting it with a pair of trailers.

The service doesn’t yet have a set price, and it’s coming in the fall of 2019. It will include over 100 exclusive games for iOS, Apple TV, and Mac.

The games won’t be streamed, but you’ll simply be able to download them on your devices of choice.

The trailer showcased five interesting games, including Fantasian by Final Fantasy creator Hironobu Sakaguchi and his Mistawalker Corporation studio. Interestingly, the studio is using filmed dioramas to create the levels of the title.

We heard from Sakaguchi-san himself at the end of last year that he was working on a new project, and this is likely it.

In the videos below you’ll see the following.

Other major developers like Sega and LEGO are also involved. The service also features family sharing and cloud saves, while it won’t involve microtransactions or additional business models on top of the subscription.