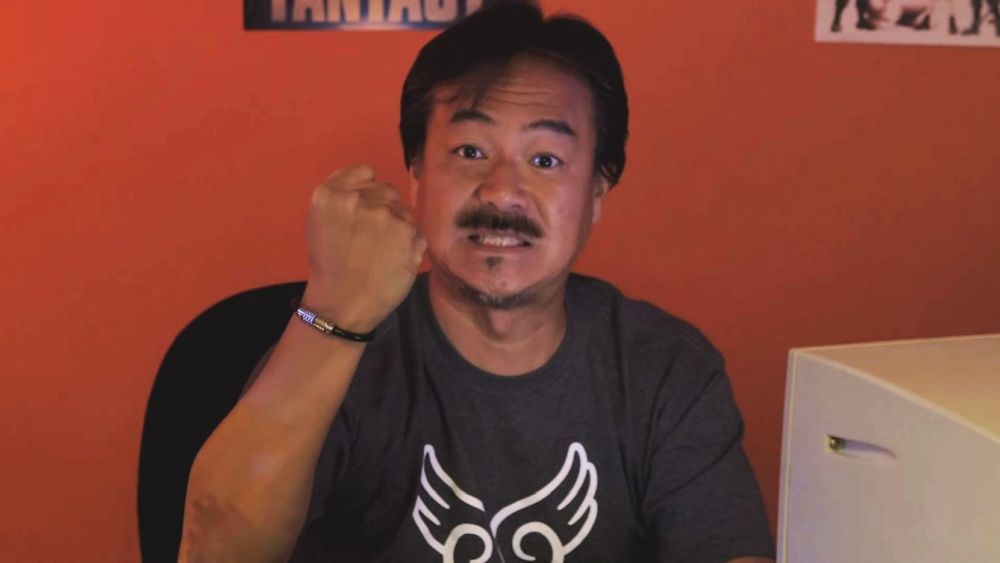 Things have been a bit rough for Final Fantasy creator Hironobu Sakaguchi in 2018, but it appears that he is ready for a brand new beginning, as he revealed on the Japanese magazine Weekly Famitsu.

Sakaguchi-san was interviewed as part of a special article prompting many game developers to talk about their plans for 2019. His keyword for the new year is “Shinki Itten”  echoinga Japanese proverb which means “a fresh start.”  Yet he didn’t write the traditional kanji one would use for that proverb (心機一転). He instead wrote a play on words by using those for “a new thing” (新規一点).

He added that he is starting a new project, and he wants to try his best to create “a fresh start/new thing.”

Sakaguchi-san is currently leading his own studio Mistwalker Corporation. At the moment, we don’t know what kind of project the father of Final Fantasy has in mind. 2018 saw the premature closure of his mobile game Terra Battle 2 less than a year after its launch.

In the meanwhile, fans are still waiting for the promised console version of Terra Battle, but we don’t know whether this is the new project Sakaguchi-san is talking about, or he has something completely different in store.

Time will tell. For now, all we can do is wait and trust the Gooch.