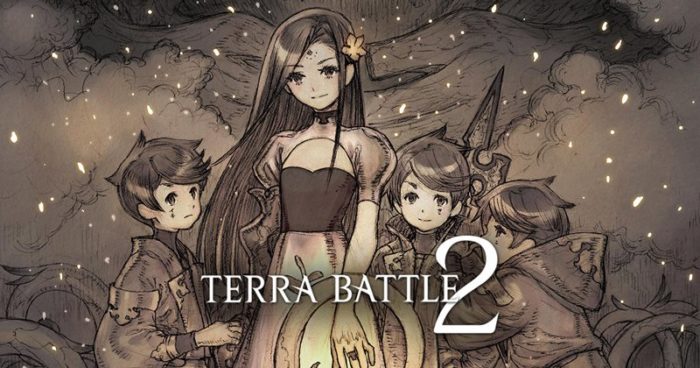 Last week, we received the news that Mistwalker, a game development company run by Final Fantasy creator Hironobu Sakaguchi, would be announcing their next game today. Now, right on time, the announcement is here. The studio announced a sequel to their successful mobile game Terra Battle, unsurprisingly titled Terra Battle 2. Once again, the soundtrack for the game will be composed by Nobuo Uematsu, who many will have heard of for his work on the Final Fantasy series. It certainly gives off a Final Fantasy Vibe in both its visuals and music, which you can see (and hear) by checking out the trailer below.

Mistwalker are probably the most well-known for creating Blue Dragon, a game that many early Xbox 360 owners had. It’s not like we were expecting anything like a sequel to the game, but it would’ve been a nice surprise to hear that the company is developing for consoles again – for the last five years, they have only developed mobile games. Nontheless, seeing another Terra Battle announced is great for fans of the game, and from the looks of the trailer, they wont be disappointed. If you’re interested in the Terra Battle franchise, you can learn more via their official website.

Mistwalker have, despite only sticking to mobile games in recent years, consistently managed to put out well-recieved games; the first Terra Battle netting itself a score of 84 on Metacritic, being praised for its excellent battle system, but criticised for its limitations as a free-to-play mobile title (as you can expect, there are timers galore with this one). As of right now, there is no confirmed release date for Terra Battle 2, but if guesses were to be made, it’ll come out either some time in the next couple of months.