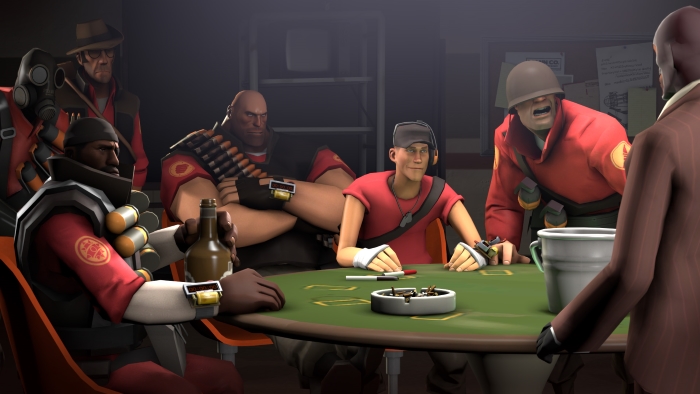 Team Fortress 2, Valve’s free-to-play multiplayer shooter, will be receiving a huge balance update in the near future, the company announced this week.

In a blog post, Valve says that the studio usually releases patch notes after an update goes live, but has decided to preview these upcoming changes while looking for feedback. It is not a full list and all changes are a work-in-progress, but some classes will receive deeper changes over others. The Scout class currently dominates the list with balance changes to six of the character’s weapons.

The last major update for the almost 10-year-old online game was the “Meet Your Match” update in July 2016, which launched a competitive matchmaking mode, four new maps, and an in-game voting competition between the Heavy and Pyro classes. Pyro won the event, so the class will receive “a full-fledged class pack” including new weapons, achievements, and balancing in a future update. Changes for this class, alongside Demoman, have not been mentioned for the upcoming update yet.