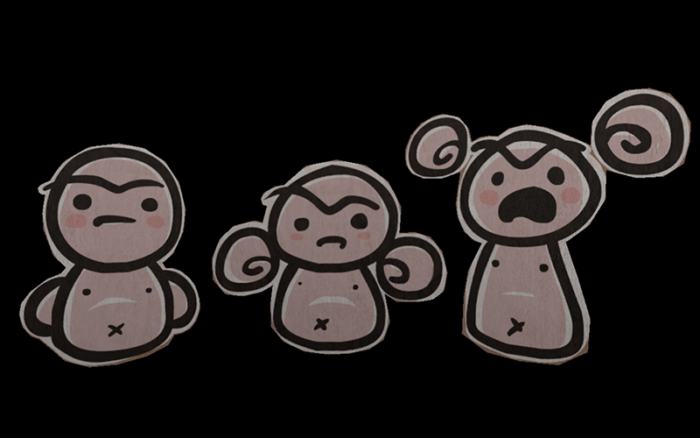 Edmund McMillen, who is to thank for Super Meat Boy and The Binding Of Issac, sorta, kinda, not officially confirmed that his next title could be coming to the Nintendo Switch. So grab your joy cons and get ready to throw your money down. If you liked Super Meat Boy and Issac that is.

On Twitter, McMillen answered a few questions regarding his upcoming games, The End Is Nigh and The Legend Of Bum-Bo. One fan had the smarts to ask about McMillen’s intentions regarding the Switch.

i think so yeah

Of course, his casual response could leave plenty of room to speculate. Is he negotiating game releases with Nintendo? Was he just having some fun? Maybe he’s taking the limited characters in Tweets too far? However, The End Is Nigh is confirmed for the Switch. The adventure platformer is releasing to PC on July 12th, but doesn’t have a date at this time for its Switch counterpart. So with one confirmed title, is two the next logical step?

If you aren’t familiar with The Legend of Bum-Bo, you may recognize it’s style very quickly. With an aesthetic not far off from Binding Of Issac, this RPG, turn-based puzzle game gives off the appearance of providing a unique experience to fans of McMillien’s former projects and new gamers alike. With designs centering around cardboard, poop, boogers, and pee, it seems to be a fun, strange game that could really take advantage of the hybrid handheld/home console. If you are looking to add an alternative flair to your Switch game library, these may be two games to keep on your watchlist.