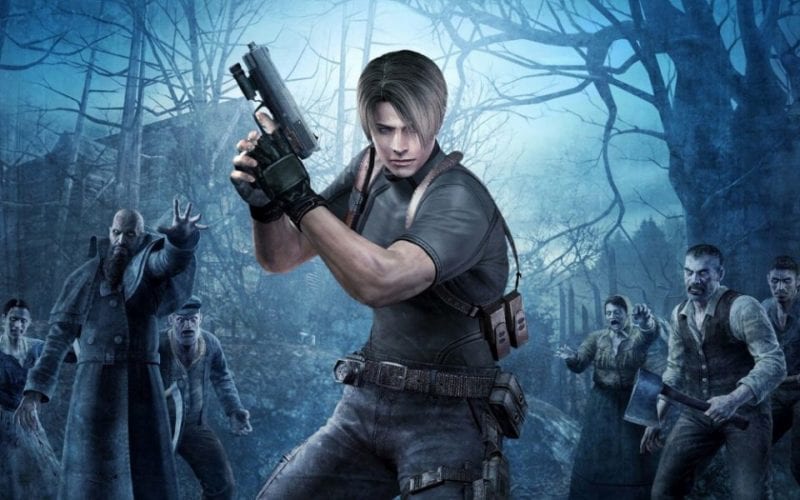 Matthew Mercer, the voice actor who has been voicing Leon Kenndey since the sixth installment in the Resident Evil franchise, will not be reprising the role in the upcoming Resident Evil 2 remake.

Mercer was asked on Twitter if he had been recast due to the current voice actors strike that is still ongoing and he responded that this was likely the reason. A similar thing recently happened to Clair Redfield actress Alyson Court. She was abruptly cut from the game, and while no concrete reason was given, the SAG-AFTRA negotiations were thought to be a point of contention. Studios have begun hiring actors who are not part of the union to avoid the disputes and extra pay they are currently seeking.

Me thinks. Same experience as Allyson regarding this project.

Capcom announced the decision to move forward with a Resident Evil 2 Remake after the success of the remakes of the original Resident Evil and Resident Evil 0. Whereas those games were redone ports of Gamecube games, bringing RE2 to a new generation of consoles is a much larger undertaking. The original game featured two playable characters, Leon and Clair. It is unfortunate that the actors who brought these characters to life cannot be a part of the project, especially since they have each voiced the characters in multiple games in the past several years.