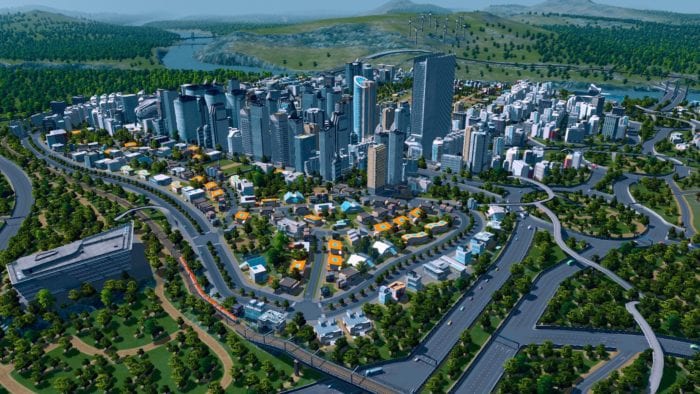 Today, it was revealed that Paradox Interactive’s popular city-building management sim, Cities: Skylines is heading to the PS4 later this year.

The news comes via a post over on the PlayStation Blog. Titled, Cities: Skylines PlayStation 4 Edition, the game will obviously allow those who like to play their games with a controller to do so on their home system. However, it’s not just a straight port of the base game. The PlayStation 4 Edition of Cities: Skylines will also include the After Dark expansion which offers a number of tourism and nightlife features for city planners to utilize in their sprawling metropolis.

Cities: Skylines PlayStation 4 Edition will be available both physically and digitally when it releases, but for now a more specific release date hasn’t been confirmed outside of a vague 2017 window. We’ll be sure to keep you updated as and when Paradox announces a specific release date.