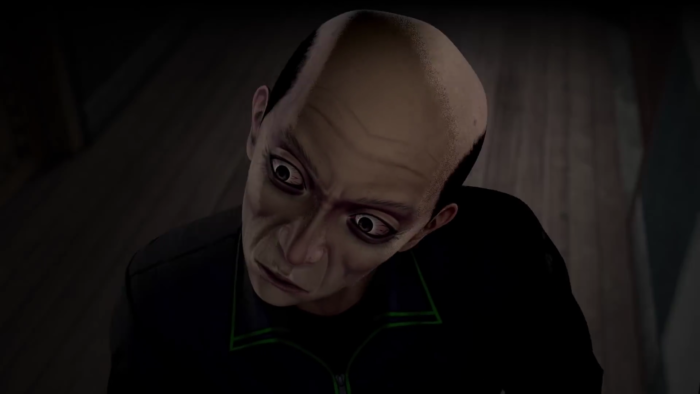 White Day: A Labyrinth Named School is one of the scariest games you’ve never played. It went without an official English translation for some time, and now it’s coming in August 2017 by way of PQube Limited for both PC and PlayStation 4.

Now you can feast your eyes on 30 minutes of footage in English ahead of the game’s upcoming release care of footage from Rice Digital’s booth at MCM Comic-Con. Just don’t be surprised if you find it a little more difficult than usual to get to sleep.

This first-person survival horror adventure follows a bizarre tale that follows high school students who find themselves trapped in a spooky school rife with dark secrets. You’re forced to wander the school without weapons or any real means to defend yourself except your own wits and survival instinct. Much like the series Corpse Party, there are several supernatural threats in the school that want you dead, so you’ve got to keep alert at all times.

With a branching dialogue system that affects how you progress through the story, eight different endings, and one of the creepiest in-game janitors of all time who wants nothing more than to see you dead. Not only do you need to be smart when it comes to selecting the correct responses during conversations, but you’ve also got to make sure you can get to safety when the game’s threats come seeking you out.