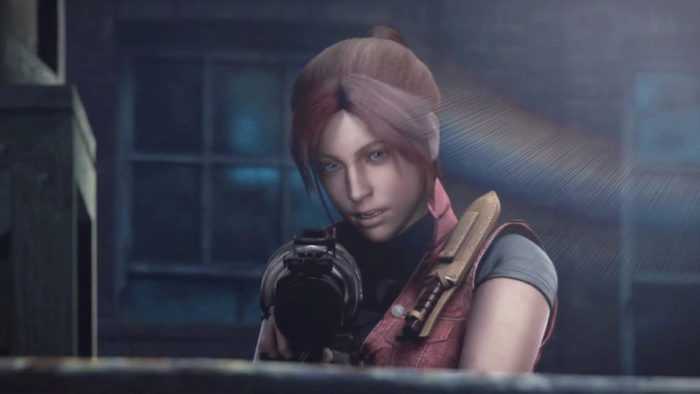 Alyson Court will not be reprising her original role as the voice of Claire Redfield in the Resident Evil 2 Remake. The voice actress who portrayed the character six times recently uploaded a video explaining the reason why she didn’t get the part.

From her side of the story, it seems like there was some sort of rush decision to take her out of production. Strangely enough, she was initially offered the part to voice and even motion capture the Claire Redfield. Back then, her agent was emailed by two different competing companies who expressed their interest to have Court reprise her role for the Resident Evil 2 remake.

However, the company she signed up for informed her shortly afterward that they would no longer be needing her services. In her video, Court explained that she wanted to portray Claire again because it would have been something the series fans would have appreciated. She then added that the company who turned her down chose to go non-union with the voice performances.

Recently, actor’s unions have been seeking out better compensation for their performers which led to the ongoing SAG-AFTRA union strike. In line with her recent issue, Court is actually a member of the Canadian union ACTRA whose performers have been refusing struck work.

The Resident Evil 2 Remake is currently under development with no word on its release date as of now. You can watch Alyson Court’s video below to learn more: