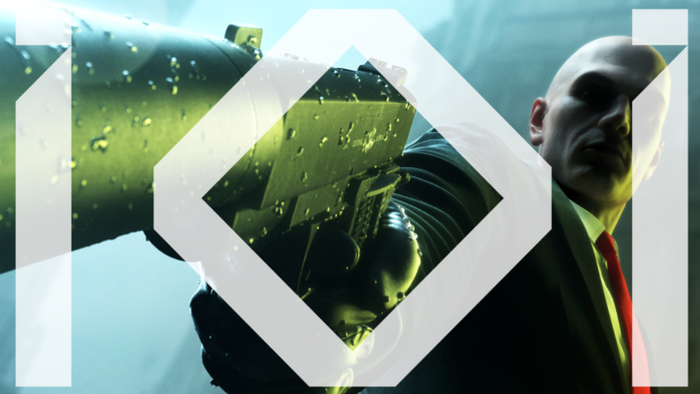 Now, in a letter published on IO’s website, CEO Hakan Abrak has announced that the Danish studio has reached an agreement with Square Enix on a management buyout, which will allow IO to become an independent company and to continue working on the Hitman franchise.

Abrak stated that the company will indeed “keep all of the rights to the Hitman IP” as well as “complete control” over the direction of IO Interactive going forward. The company is very excited about the venture, and Abrak went on to state that IO Interactive is even open to “opportunities with future collaborators and partners” when it comes to the Hitman series.

“IOI started as an independent studio and we will now return to those roots with an extremely passionate and talented team,” Abrak stated in his open letter. This is obviously great news for anyone concerned with the idea that Hitman as a franchise could be going away in the near future, especially since the previous Square Enix-helmed release was met with critical acclaim and satisfied fans.

There will be additional information coming about the company and what’s next for Hitman in the next week or so.