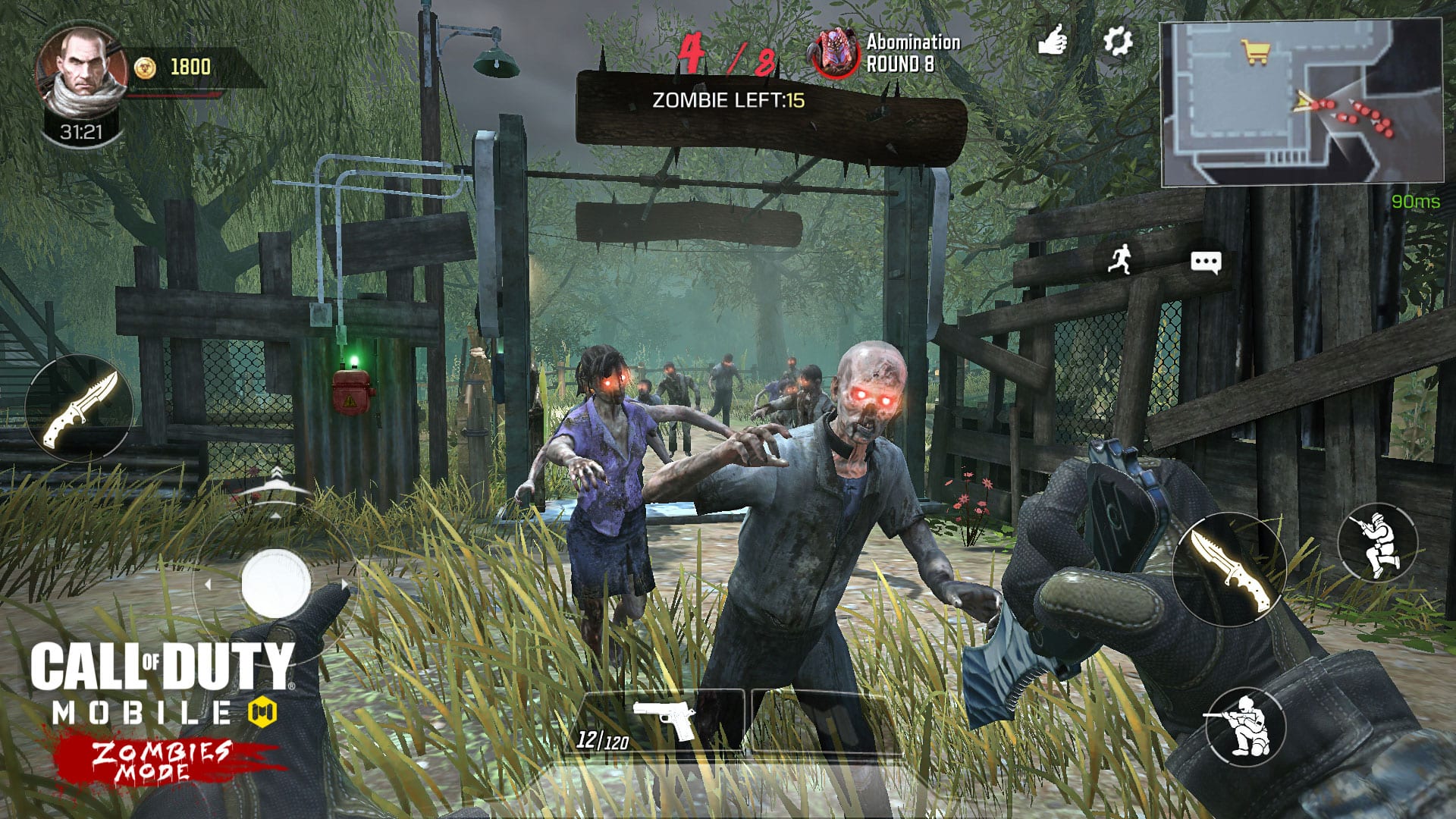 Call of Duty: Mobile, Activision’s iOS and Android version of the popular franchise, has added a free Zombies mode to the free-to-play title over the weekend.

The Zombies mode has been a staple of the Treyarch-developed Call of Duty titles originating as a secret mode after the end credits from Call of Duty: World at War.

The mobile game features an adapted version of Shi No Numa, which was DLC for World at War, that can be played with up to four players.

The adapted mode largely plays the same as its console counterparts. Players start with a pistol and knife and must board up windows to stop the undead from coming. Players earn points from attacking and defending which can be spent on opening new areas, purchasing weapons, and activating traps.

New to the mobile version is the Enhancement Device, which provides buffs such as increased damage and quicker reloads by spending points.

There is also a new mode call Raid which offers 8-12 rounds of enemies before a final boss, a giant alien-like scoripon, appears.

While Activision announced the Zombies mode would be available for “a limited time,” the company said Shi No Numa would be “the first of many zombies experiences” to come to the game.