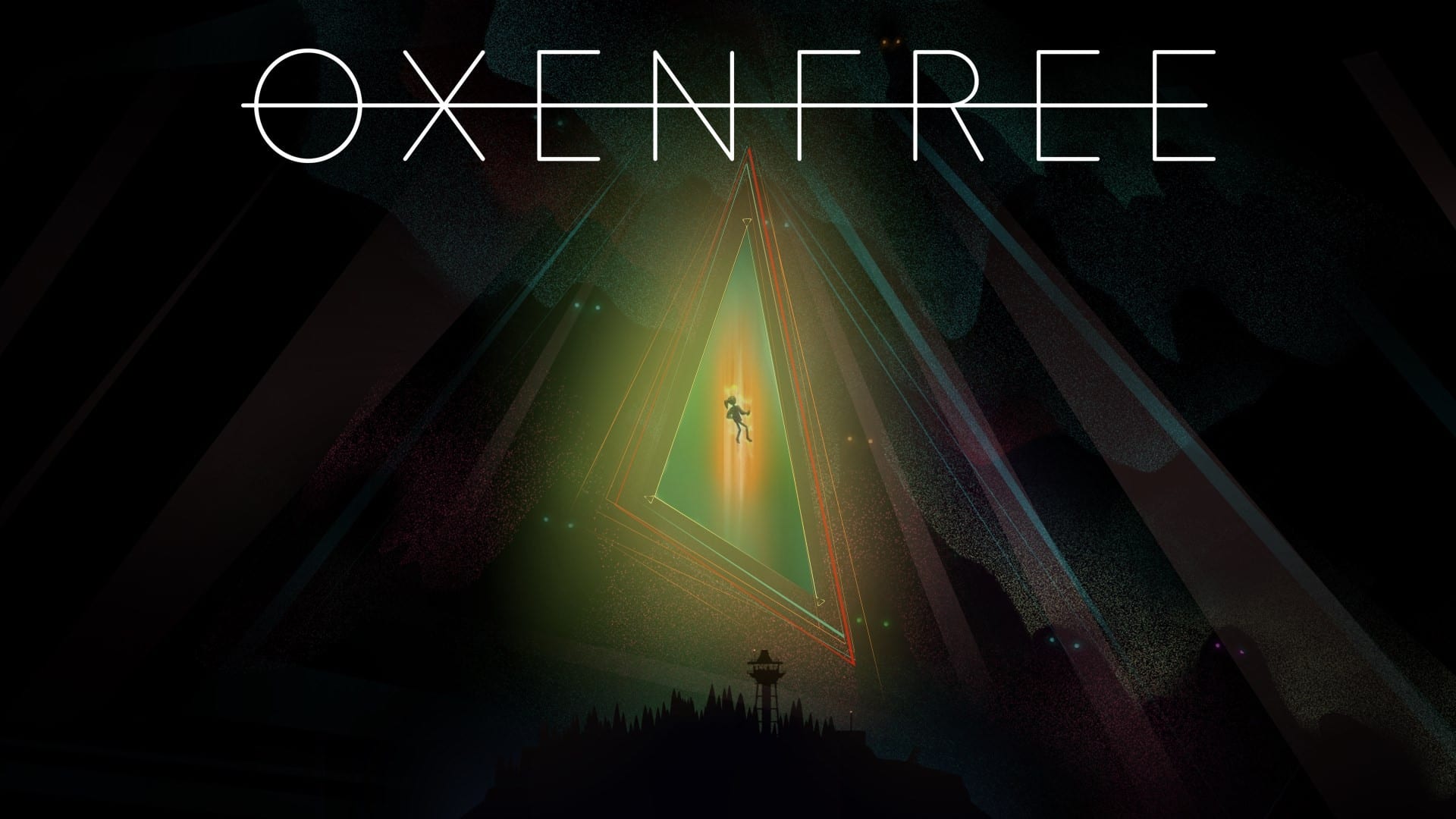 Night School Studio co-founder and Oxenfree co-creative director Sean Krankel has today clarified the sales performance of the game since its launch back in 2016.

Speaking in an interview with IGN, Krankel initially had said Oxenfree’s sales totaled more than three million. He’s since clarified that statement via Twitter.

Krankel made the following clarification to a Tweet congratulating the game’s success:

I might’ve been buzzin off that IGN beer but what I meant to say was over 1 million sold, 3 million plus installs via Game Pass and some other giveaways. Which we are still beyond excited about!

So it’s Game Pass downloads that have hit three million rather than individual units sold. But even so, one million sales is mightily impressive, and Oxenfree has clearly proved a huge favorite over on Game Pass. Understandably, Krankel and his team at Night School Studio will be delighted.

Oxenfree is a story-driven adventure game about a group of young individuals who encounter supernatural entity while visiting an island for a weekend party. Twinfinite was full of praise when we reviewed the game three years ago, scoring it 4.5/5. Oxenfree also won our Indie Game of the Year award in 2016.

Night School Studio’s next game is After Party, another story-driven adventure game but this time with a lighter tone; it’s all about out-drinking Satan to escape the clutches of hell. Twinfinite had the chance to sit down with Krankel earlier this year at Pax East to discuss, which you can read here.