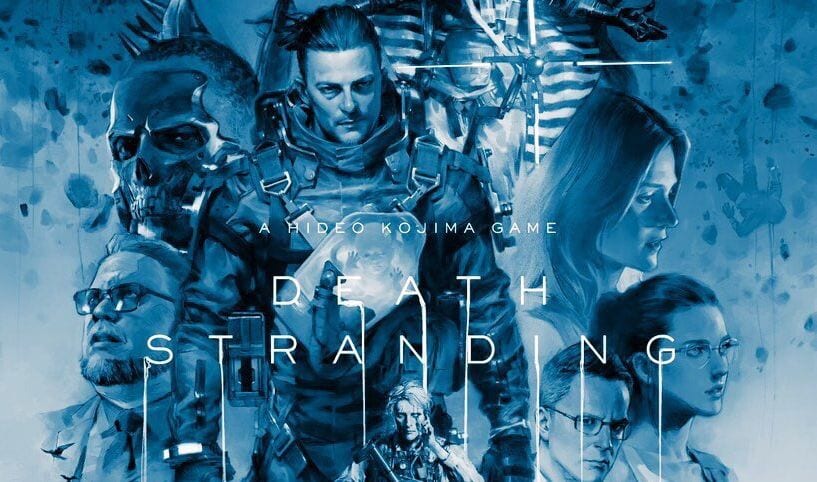 Considering that Death Stranding was revealed only three years ago, it feels almost surreal that it’s close to its release, and yet it is.

Today Hideo Kojima himself announced on Twitter that the launch trailer is almost done, which is a clear signal that the game is indeed just around the corner.

You can see what I mean below.

Kojima-san also provide a look at the editing work he is doing on the trailer. As you can see, there is a lot of fine tuning going on.

If you’re wondering about the text in Japanese, he’s just explaining that he uses Adobe Premiere Pro to do his editing.

If you want to know more about Death Stranding, you can take a look at the latest trailer, the previous one, the latest gameplay, and a previous batch of footage.

Kojima Productions also announced an upcoming World Tour with Hideo Kojima himself, even if details are still forthcoming.

Yes, it’s less than a month away despite the fact that Hideo Kojima had to basically build an entire studio from scratch. While he received help along the way, it’s certainly an impressive feat.