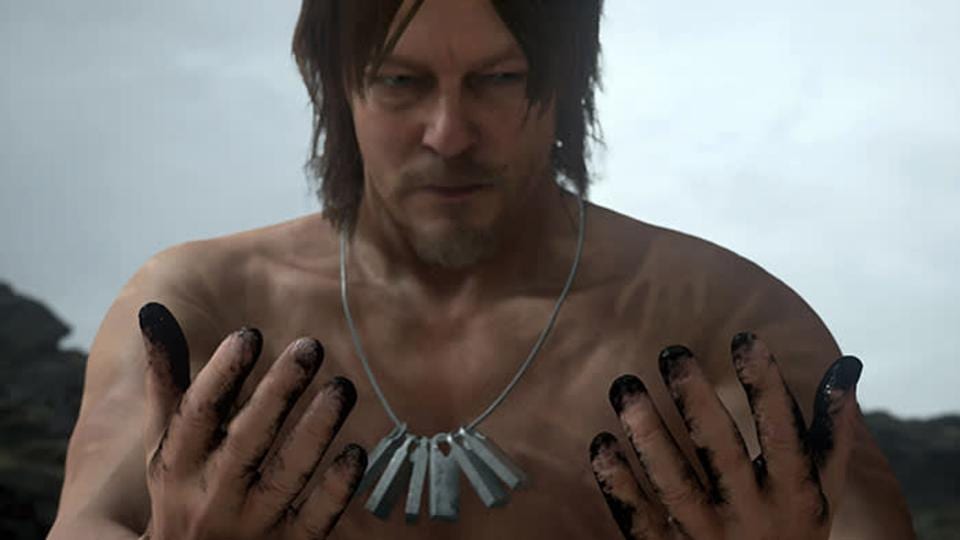 It’s Tokyo Game Show season, and Kojima Productions is present at the event to talk a little bit more about the mysterious new game Death Stranding. You can check out the Briefing trailer embedded down below.

The nice thing about the trailer is that while it seems to be a seven-minute long cutscene that’s been taken straight from the game, it gives players a very clear and concise idea of what Death Stranding is going to be about.

For starters, we know that some cataclysmic event destroyed the world and drove everyone apart. However, the daughter of the president of the United Cities of America seeks to reunite the country once again by activating terminals all over the world.

During her mission, she gets kidnapped by a terrorist group known as Homo Demens, and now it’s up to Sam to carry on her mission and rescue her from Edge Knot City.

It’s all very straightforward when the story is laid out clearly like this, though there’s definitely no shortage of mysteries left to uncover, including the supernatural beings and time travel elements. Sam himself also seems to take on the role of the anti-hero, as he’s clearly reluctant to accept the job in the trailer.

Death Stranding is set to be released for PS4 on Nov. 8.

Third-Party Focused State of Play Happening This Week; No PS5 Hardware or Price Update
To Top