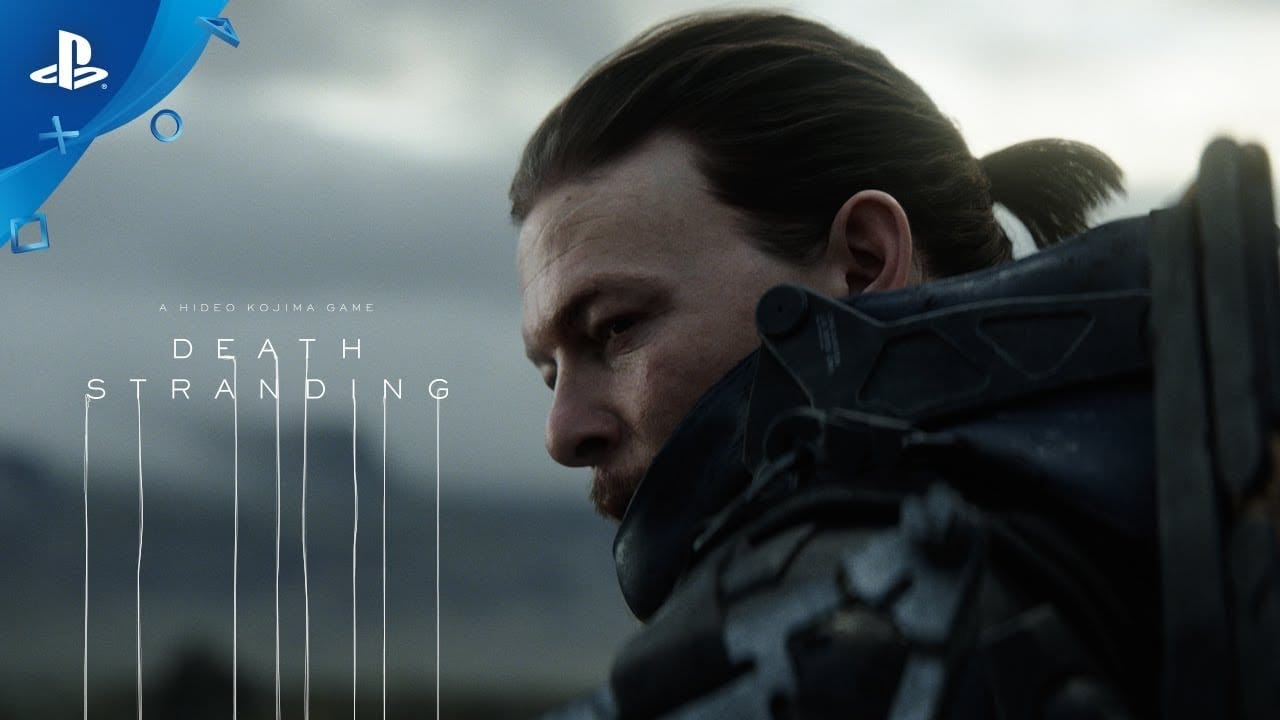 Death Stranding’s release date is fast approaching and so Sony is dialing up its promotion with a brand new trailer today. Called The Drop, the sequence tees up Sam Porter Bridge’s high stakes mission to reconnect humanity and shows more of the game’s eerie locale, as well as a ghoulish monster blocking his path.

We hear Norman Reedus’ voice explain the plight’s of his quest, and we’re shown some of the threats he encounters as he journeys across the U.S. It’s pretty action-packed, teasing some of the weapons Sam will use to defend himself against those harassing his progress.

But they’re hardly the most dangerous-looking threat. The final scene shows something far more terrifying, which we can only imagine is some sort of boss encounter.

In related news, now that the game has gone gold, Hideo Kojima announced that its soundtrack will be released as a full album. Popular electro-pop band CHVRCHES headline its first song, which you can listen to here.