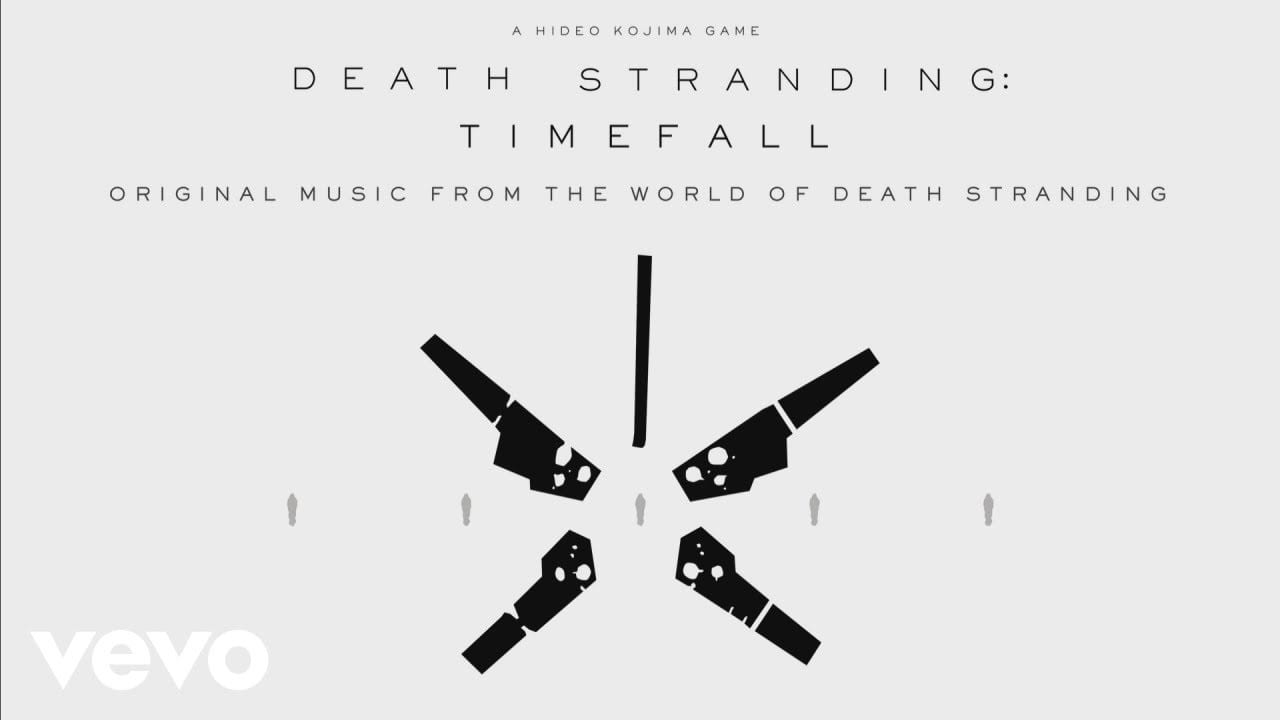 Timefall (Original Music From the World of Death Stranding), we’re told, is “named for the mysterious rainfall that affects all it touches.” Each song on the album is inspired by the game’s story.

The concept behind the album’s production is explained by Sony:

SIE and Kojima Productions set out to find artists in many different genres whose music evoked some of the key thematic elements in Death Stranding. Each artist on Timefall spent time with the team at SIE, interacting with the game’s story and vibe, coming up with their own unique takes on connection, love, loss, and rebirth.”

“After spending time with Mr. Kojima at Kojima Productions in Tokyo, the band were inspired to write an original song.”

You can listen to the song yourself here, or hit play below.

Timefall’s full tracklisting is as follows:

In related news, Sony revealed a limited edition Death Stranding PS4 Pro console during its State of Play broadcast last week. We also recently learned that despite its always-online design, the game won’t require PS Plus to use multiplayer.