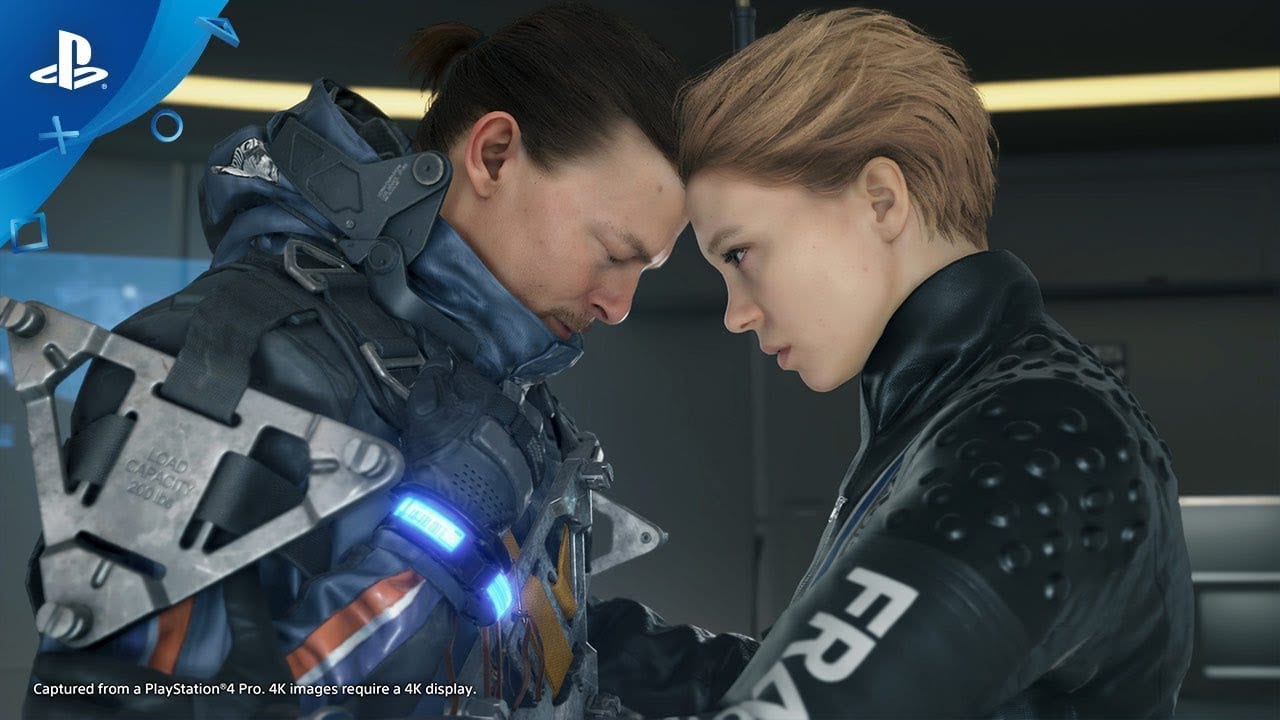 Kojima Productions has today announced the Death Stranding World Tour 2019, an event that takes the anticipated upcoming game on a promotional showcase around the globe.

The news comes by way of a Tweet from Kojima Productions, which you can see below:

#DeathStranding World Tour. Starting from Paris on 10/30, we will have an event in London, Berlin, NY, SF, Tokyo, Osaka, Singapore, Taipei, and Seoul! Looking forward to connecting with all the fans, together with Hideo Kojima! (details will be announced later for the tour) pic.twitter.com/XoazMuYPcs

As above, there’s not much in the way of show details as of yet so we’ve no idea what each show is actually going to be comprised of. Apparently more details are on the way soon, though, so we’ll keep you updated.

In the meantime, in related Death Stranding news, the game’s most recent cinematic trailer teed up Sam’s epic journey across America and teased a terrifying enemy. Meanwhile, Death Stranding’s OST is being released a full album with the headline track by electro-pop band CHVCHES.