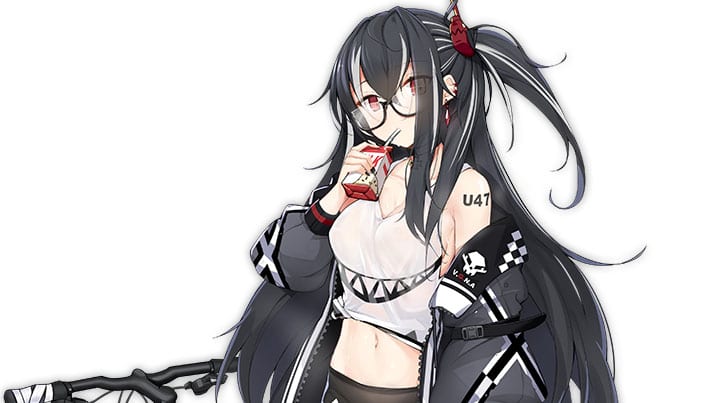 Azur Lane publisher Yostar is tricking down more information of upcoming content across the west and Japan.

Western players will finally be able to enjoy the release of U-47 next week, and with her we’re getting her super-cute “Rookie Rider” skin, which removes her shark jaw scarf and gives a better look at her bespectacled face.

Looking at the Japanese servers we get more skins revealed for the idol-themed event that is kicking off next week and that hasn’t been confirmed for the west yet.

Yesterday we saw one for Laffey and during today’s AzuSta livestream, we got the reveal of skins for Z-23, Javelin, and Eldridge.

On top of that, we also learn that the idol skins for Z-23, Ayanami, and Laffey will be available as rentals.