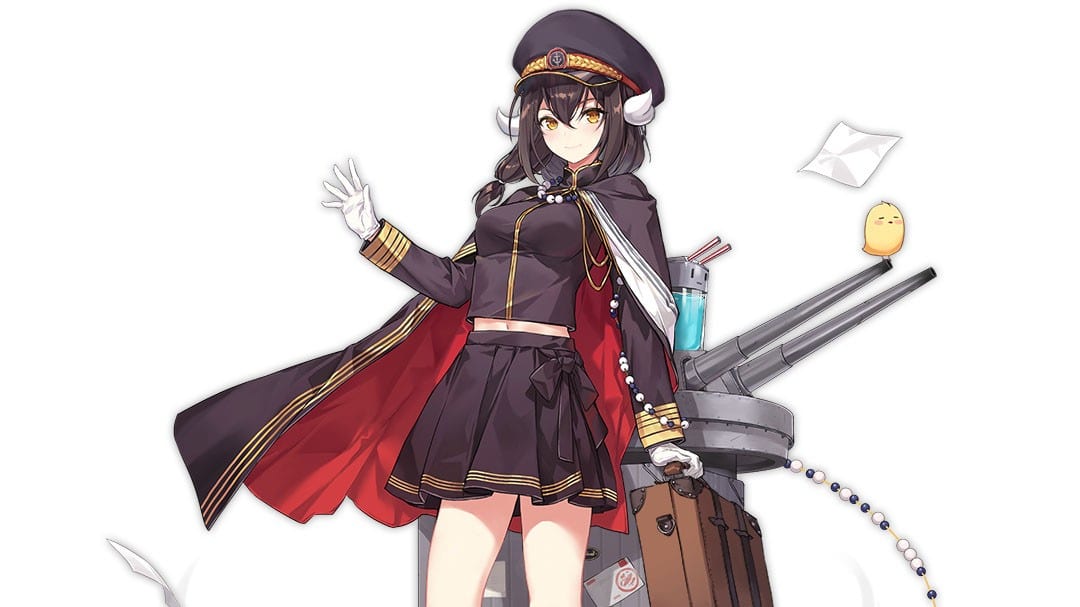 It’s a new week, and Yostar is still revealing new content coming to the western servers of Azur Lane with the next update.

First of all, we’re getting Oyashio, completing the lineup of the upcoming Return of the War God event which will finally bring Mikasa, Hiei, and more.

Considering that we’ve been waiting for it since the opening of the western server, it’s nice to have confirmation that it’s coming with its full content.

Speaking of Mikasa, she’s getting her cute “Style of the Sakura Capital” outfit, with a rather appropriate retro look.

Two more skins feature Yamashiro and Fubuki. They were originally released in Japan as part of a collaboration with the department store chain Atré, but looks like Yostar is managing to bring them this side of the ocean as well.