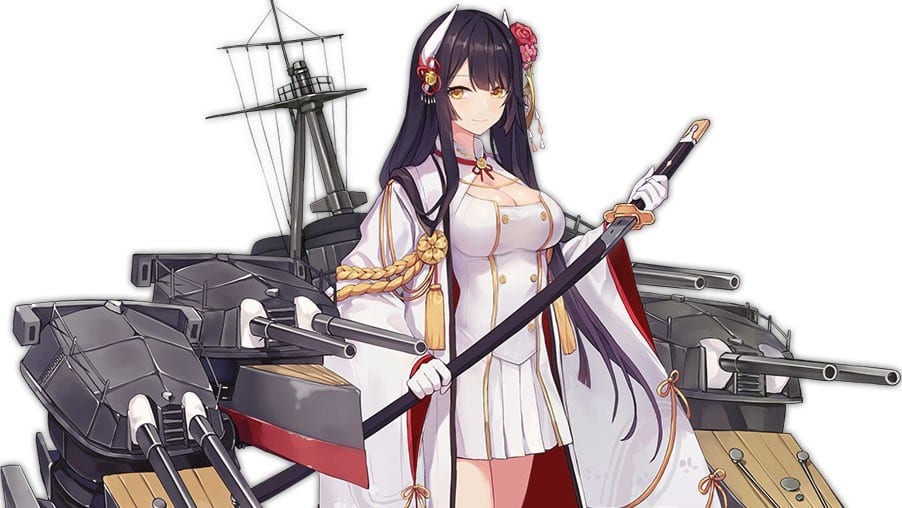 Publisher Yostar is continuing to showcase upcoming content for the English version of the shipgirl-focused mobile game Azur Lane.

This time around we learn that we’re getting elite battlecruiser Hiei and rare destroyer Kuroshio.

They are part of the Return of the War God event alongside Mikasa, which launched in Japan and China over two years ago. At long last, western players will also get a chance to add them to their fleet.

Hiei in particular comes with good timing, as the wreckage of the real-world ship that inspired her was discovered earlier this year northwest of Savo Island in the Solomon Islands chain.

She was the first Japanese battleship to be lost against American forces in World War II.

In other Azur Lane news, the Japanese servers are also getting the submarine U-110, but she’s unconfirmed for the west as of yet, since Yostar seems to be focusing on reruns and launching missing older events.