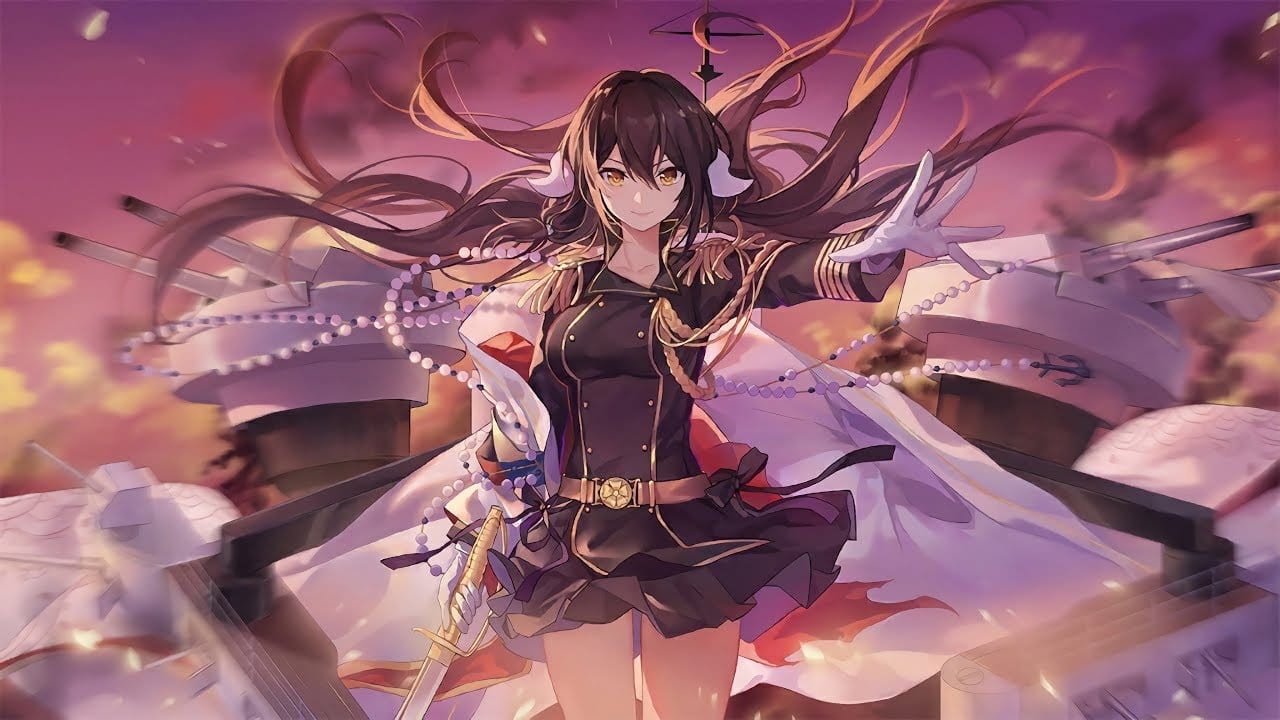 We’re finally getting Mikasa, who has been a long time coming considering that she was released in Japan and China all the way in 2017 and appeared in two reruns since.

Alongside battleship Mikasa we get the conformation for destroyer Hamakaze and her skin “the Honor Student.”

For those familiar with the Japanese and Chinese version of the game, this means that we’re finally getting the event that brought Mikasa, “The Return of the War God.”

It also indicates that over the next few days we should get confirmation of quite a few more shipgirls that came in other regions with the event.

These are battleship Hiei and destroyers Kuroshio and Oyashio. Two more skins should also be included for Mikasa, and one for Hiei.

The event also included the famous “Z Flag” as an ultra-rare auxuliary piece of gear, which considerably empowers Mikasa’s stats.

Western fans have been asking for Mikasa for a while, considering that she is basically an omnipresent poster girl on the Japanese servers.

She is defined “senpai” because the real Mikasa is the last surviving pre-dreadnought battleship worldwide, having been commissioned in 1902.

While she didn’t see service during World War II unlike the vast majority of historical ships that inspired Azur Lane’s shipgirls, she served as the Japanese flagship during the Russo-Japanese War which the country won in 1905.

She is currently moored in Yokosuka, now serving as a museum ship and as the setting for a recent Azur Lane event.

That’s why she’s effectively everyone else’s “senpai” (which means older colleague) besides having survived every other Japanese warship personified in the game.