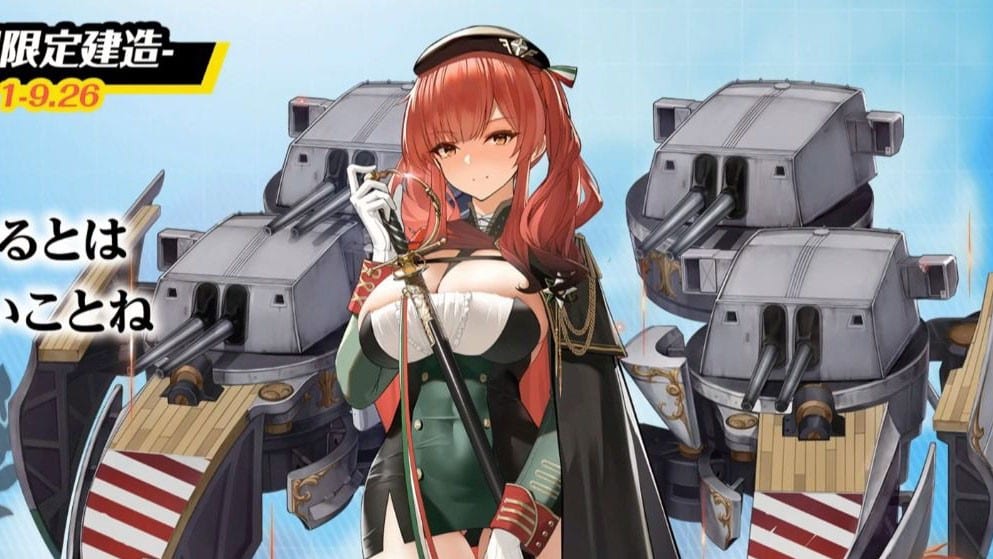 Today Yostar hosted a livestream from Japan fully unveiling the next event that will grace the popular mobile game Azur Lane.

The event (which will span September 11 to October 2) will be titled “Divine Tragicomedy” even if the official English translation might be slightly different, and it will mostly focus on the Italian shipgirls some of whom have already been revealed and on their new faction, the Sardegna Empire.

In the gallery below you’ll find all the new shipgirls that will be introduced with the event.

On top of them, we already know of Carabiniere, Littorio, Trento, and the Royal Navy carrier Formidable.

We’re also getting plenty of skins specifically for Trento, Carabiniere, Giulio Cesare, Littorio, Zara, and Formidable. Apparently, only Zara’s will include Live2D animations.

More party-themed skins are also coming on September 19, while others will be discounted.

Three skins will be available as rentals via the usual tickets, for Zara, Littorio, and Laffey.