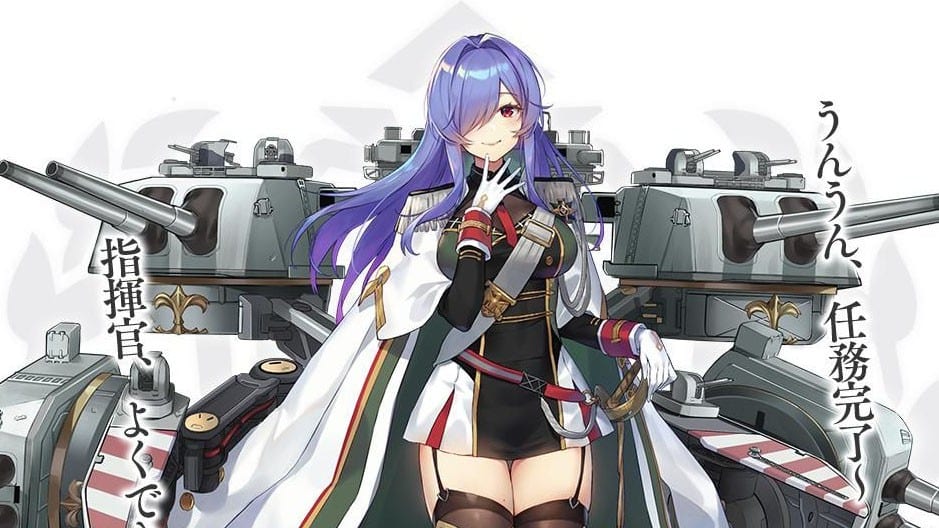 Azur Lane publisher Yostar is continuing to showcase upcoming content that will soon be released on the popular shipgirl-focused mobile game.

After a brief Royal Navy-focused hiatus, today we get the reveal of the third Italian shipgirl that will soon grace the game, RN Trento.

She’s a heavy cruiser, and she will appear at the Rare level. At the moment we don’t know whether she’ll have a retrofit out of the gate or not.

She is known for her gentle personality, and she will be available as an event reward. Like Littorio, you won’t have to fight the RNG to win her over to your fleet.

On top of Trento, we get the reveal of a new skin for Shiranui. At the moment, this one has been announced only for the Japanese servers, so we’re waiting for confirmation on its release for the west.