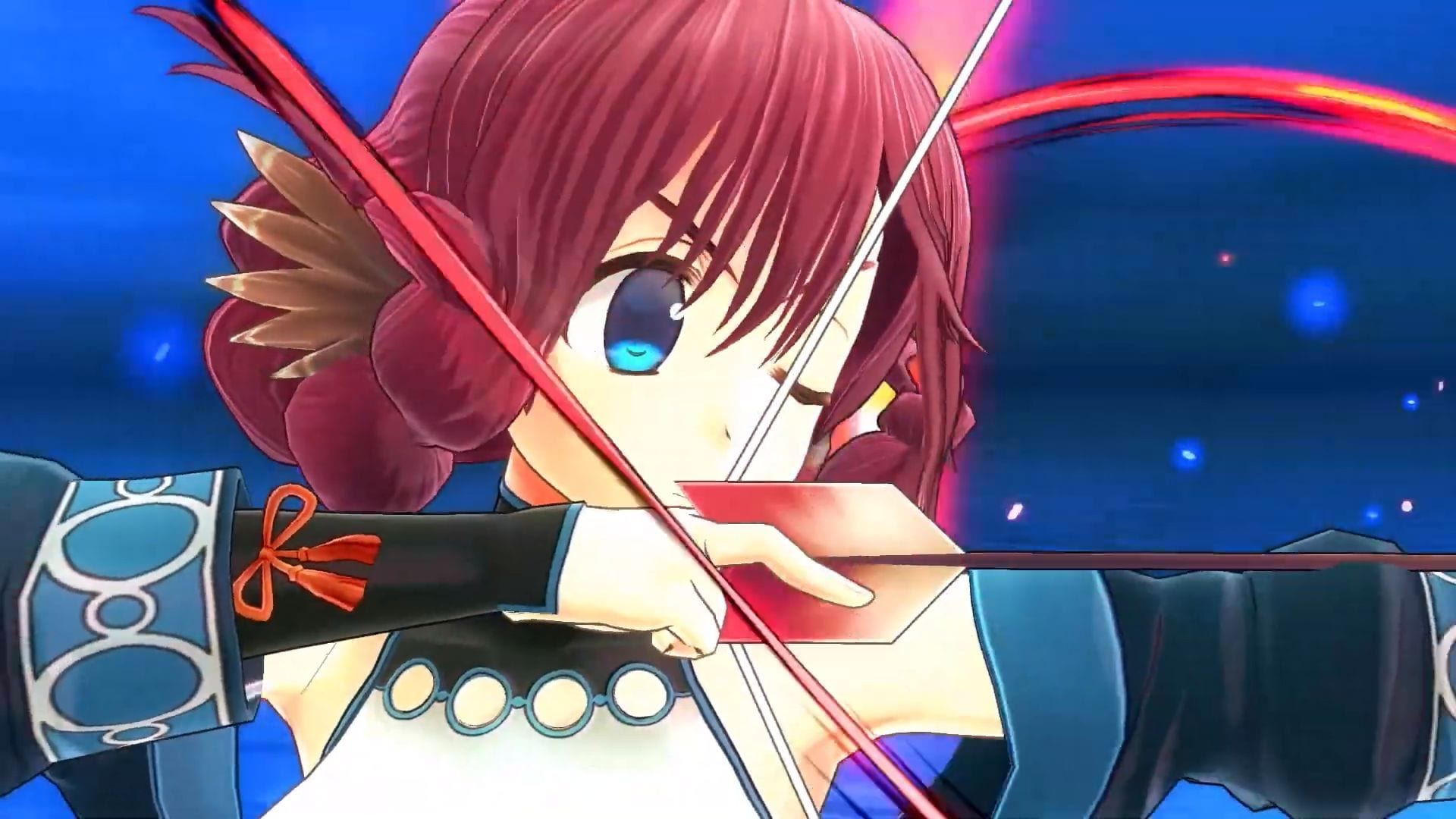 This time around, the trailer focuses more characters playable in the game, Uugi, Jachdwalt, Kiuru, and Nusuri.

We also get to see their rather flashy special moves.

You can watch them in action in the trailer below.

The best news is that you don’t need to just watch, as NIS America also released a demo available on the PlayStation Store.

f you’re unfamiliar with Utawarerumono: ZAN, which is a new action RPG take on the Utawarerumono series, you can read an official description below.

If you want to see more, you can check out the original trailer that revealed the western localization, and the second video, a third one, and the latest before this one.