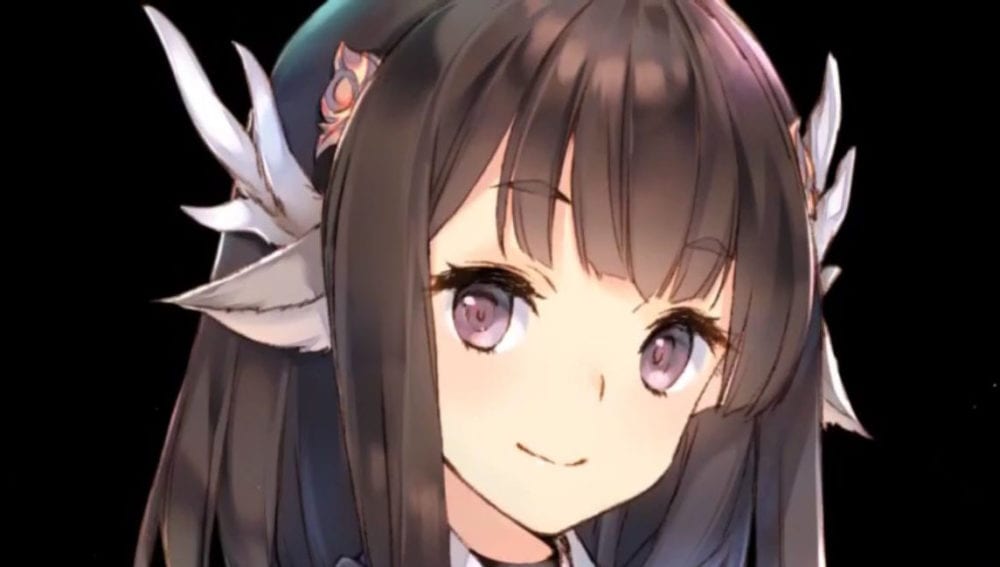 A few days ago, Japanese developers Aquaplus opened a teaser website for a new project, and today they revealed it officially. It’s a new game of the Utawarerumono series.

The game, codenamed “New Utawareumono Game” (Of course, it’s still a working title) has been revealed on a newly opened website.

The hero’s name is Akuta, and he’s voiced by Kazuya Nakai. He’s a masked man who suddenly appears in front of the heroine. He has lost his memories and forgotten even his name, but he will never lose his strong heart. He knows no fear and charges relentlessly into whatever he can do at any given moment.

The heroine is Minagi, voiced by Atsumi Tanezaki. She is a kind-hearted girl defined a “princess,”always thinking about her sister. After escaping her clan she has been at the mercy of fate, but after her unexpected encounter with Akuta, she decides to confront her destiny once more.

At the moment, no release window or platforms, but we have a small teaser video, which you can enjoy below (courtesy of YouTube user Renka, who grabbed it before the official site imploded).

If you’re unfamiliar with Aquaplus, the company known for quite a few different franchises besides Utawarerumono, both as a publisher and as a developer. Those include Dungeon Travelers, Tears to Tiara, White Album, To Heart, and more.