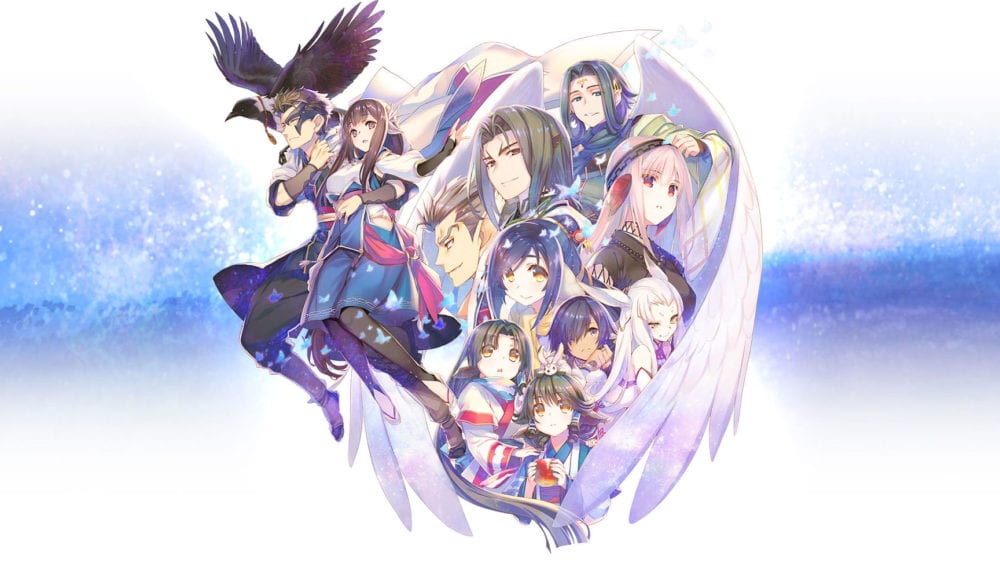 A few days ago, Aquaplus revealed the development of a new Utawarerumono game, leaving it surrounded by considerable mystery. Today, that veil has been lifted, but what’s underneath may leave some disappointed.

The game’s full title is Utawarerumono: Lost Flag, and it’s coming to Japan this year… for iOS and Android.

It’s a free-to-play RPG with the usual additional purchases, which most likely means gacha.

Pre-registration has started today centered on the newly-opened official website, and we also get a brief TV commercial.

The pre-registration campaign is pretty much of the usual flavor, offering in-game rewards depending on the number of registrations achieved before launch. The highest goal is 150,000, which isn’t too ambitious and likely achievable.

We also get a key artwork that you can see at the top of the post, featuring some of the most recognizable characters of the series.

You can watch it below. If your interest lays more with console games, you can also watch the latest trailer of Utawarerumono: ZAN for PS4.