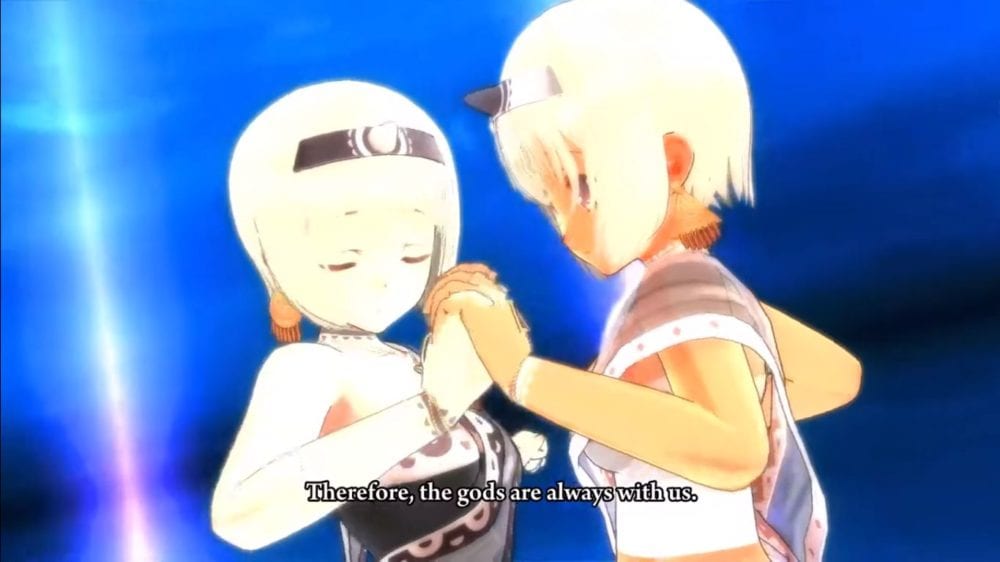 This time around, the trailer focuses on four (technically five) playable characters, Nekone, Maroro, Atuy, and the twins Uruuru and Saraana, who play as one unit.

We also get to see their rather spectacular special moves.

If you want to see more, you can check out the original trailer that revealed the western localization, and the second video, and the latest clip.