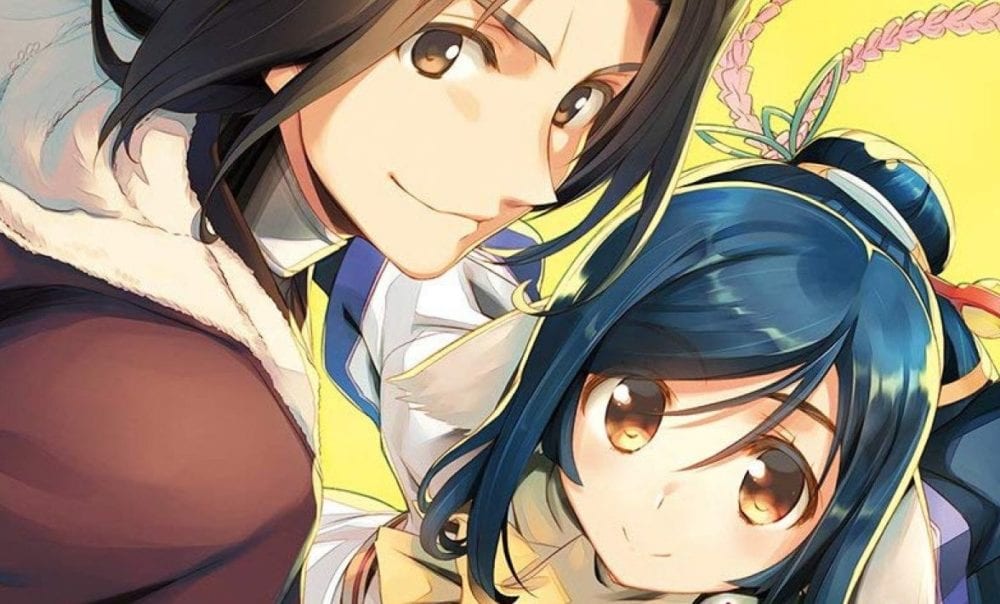 Utawarerumono: ZAN is certainly a new concept for the series, so many fans might feel on the fence about it. The good news is that you don’t need to go in blind.

Today Twinfinite talked with the goo folks from NIS America during a meeting at Gamescom (during which we also played the game, so expect a preview soon), and we’ve been told that a demo for PS4 is coming.

NISA still isn’t ready to announce when exactly the demo will come, but if you want to try the game before committing, now you know that you can.

If you want to see more, you can check out the original trailer that revealed the western localization, and the second video, a third one, and the latest trailer.