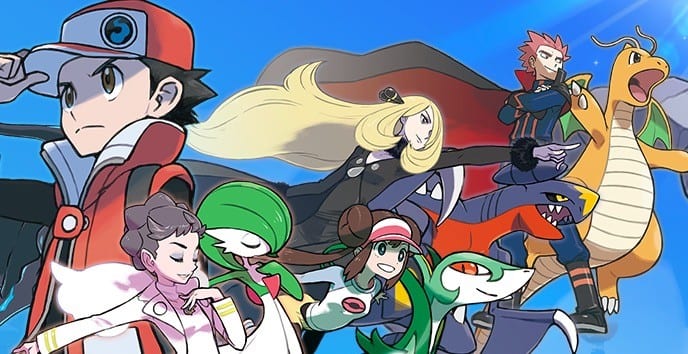 The Pokemon Company and DeNA have stealthily launched the newest mobile Pokemon game, Pokemon Masters, one day early for both iOS and Android devices.

The free-to-play title was originally scheduled to launch tomorrow on Aug. 29, but you should be able to download it right now and try out the game for yourself.

If you have no idea what Pokemon Masters is, it’s another mobile Pokemon game that’s free to start and focuses on battling instead of catching monsters as you do in Pokemon GO.

The story revolves around a trainer (that’s you) competing in the Pokemon Masters League, which takes place on an artificial island called Pasio.

You must battle recognizable trainers and iconic gym leaders from throughout the Pokemon franchise in order to obtain 5 badges and recruit Sync Pairs to your team.

The battles are three versus three, which means that you can switch out your team whenever you want to make sure that you have the right strategy to take on other trainer teams.

For more on Pokemon Masters, you can read our previous article which reports on the massive amount of pre-orders the game has been getting, one on the latest gameplay trailers, and an opinion piece discussing why we need a new anime series based on Pokemon Masters.