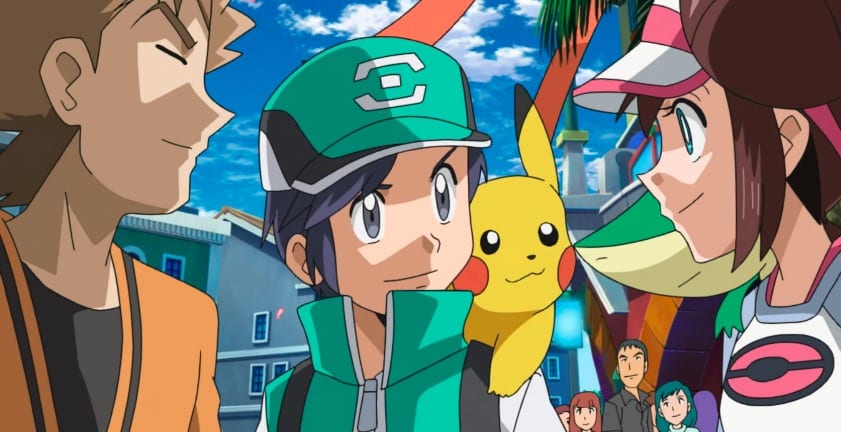 The Pokemon Company and DeNA have opened up pre-registration for the upcoming Pokemon mobile title, Pokemon Masters.

The free-to-start game is expected to launch on Aug 29 for iOS and Android devices and focuses on 3-on-3 real-time battles with iconic gym leaders and trainers from the Pokemon franchise, including Misty, Brock, Red, Cynthia, and Lance.

The game is a strategy and battling game where trainers can form teams of sync pairs to engage in battles against other players to compete in a tournament that takes place on the artificial island of Pasio.

There will be a preview version of Pokemon Masters that will launch on Android devices in Singapore starting tomorrow and will be coming soon to Canada as well.

These players will be able to test the mobile game and enjoy pre-selected content from the game before it officially launches worldwide. The progress reached during this period will be able to be transferred over to the final version of Pokemon Masters.

You’ll be able to play Pokemon Masters later this summer once it launches on mobile devices, but if you’re looking for more info, you can check out the six new gameplay trailers down below that goes over battling, sync pairs, battle moves, and much more.

You can also click right here to see all of the Sync Pairs that have been announced for the game, so far.