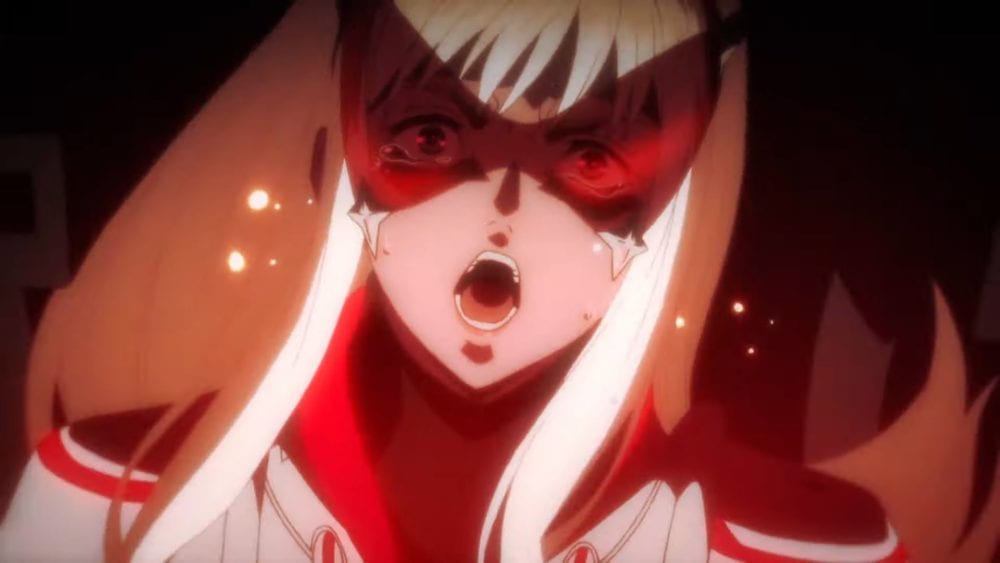 The cutscene, that was previously released only in Japanese, is basically the prologue of the story.

It was created by Satelight, which is the animation studio (in collaboration with Studio Nue) credited for Macross Frontier, Macross Delta, the Macross Zero OVAs, and the movies dedicated to those series.

Interestingly, the video features the Prototype Arsenal and Prototype Plugusuit that you can get by pre-ordering the game.

If you want to see more of Daemon X Machina, you can check out the latest trailer and the previous one showcasing the improvements made to the already good demo released a few months ago.

We also have another video featuring the game’s epic story, the gameplay shown at Gamescom, more gameplay showcased at E3 alongside a third, extensive video. You can then enjoy plenty of official screenshots from the E3 press kit, and more images showing the pilots and mecha of Bullet Works.

Daemon X Machina releases exclusively for Nintendo Switch on September 13, 2019.  An “Orbital Limited Edition” has been announced for the European market.