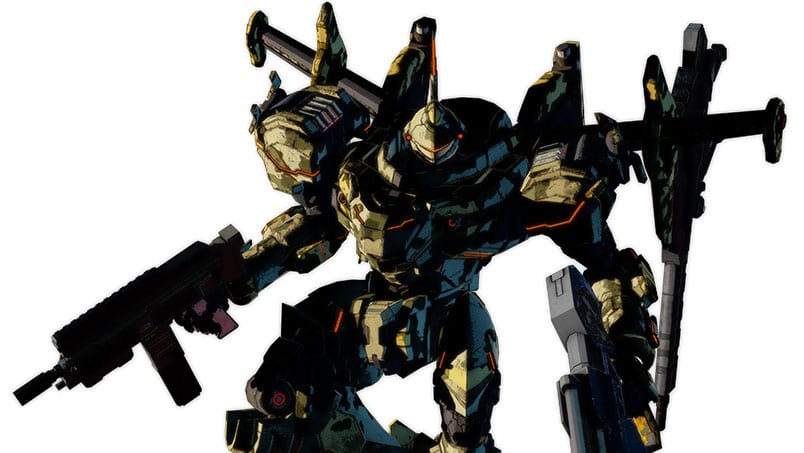 The pictures focus on the characters belonging to the Bullet Works mecha unit and their robots.

You can enjoy them all in the gallery at the bottom of the post.

On top of the images, we also get a video shared via Twitter, showcasing one of the features of the game. Specifically, we take a look at the ability to pick up vehicles (including cars and even tanks) and throw them at enemy units.

f you want to see more of Daemon X Machina, you can check out the latest trailer and the previous trailer showcasing the improvements made to the already good demo released a few months ago.

We also have another video featuring the game’s epic story, the gameplay showcased at E3 alongside a second, extensive video. You can then enjoy the trailer revealed at the Nintendo Direct and plenty of official screenshots from the latest press kit.

Daemon X Machina releases for Nintendo Switch on September 13, 2019.  An “Orbital Limited Edition” has been announced for the European market.