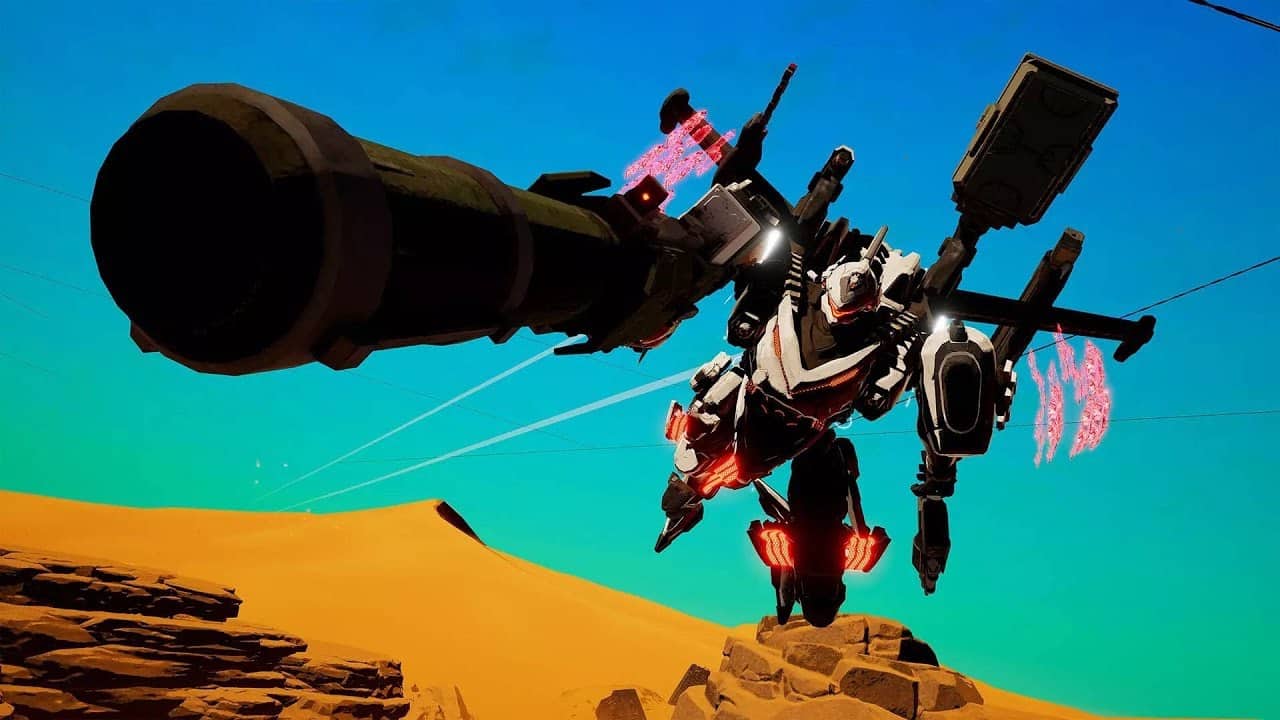 We get to see plenty of epic mecha action, and a look at the characters that we’ll get to meet in the game.

Daemon X Machina is in development at Marvelous Entertainment, and recently received a playable demo that was available only for a limited time.

If you’re unfamiliar with the game, it’s a mecha combat title with Armored Core pedigree (Kenichiro Tsukuda worked as a Producer on the series), character design by No More Heroes artist Yusuke Kozaki, and mecha design by Macross creator Shoji Kawamori. If this isn’t enough to perk your attention, I don’t know what could do it.

If you want to check out all the news form the Nintendo Direct, you can take a look at the full recording of the event.