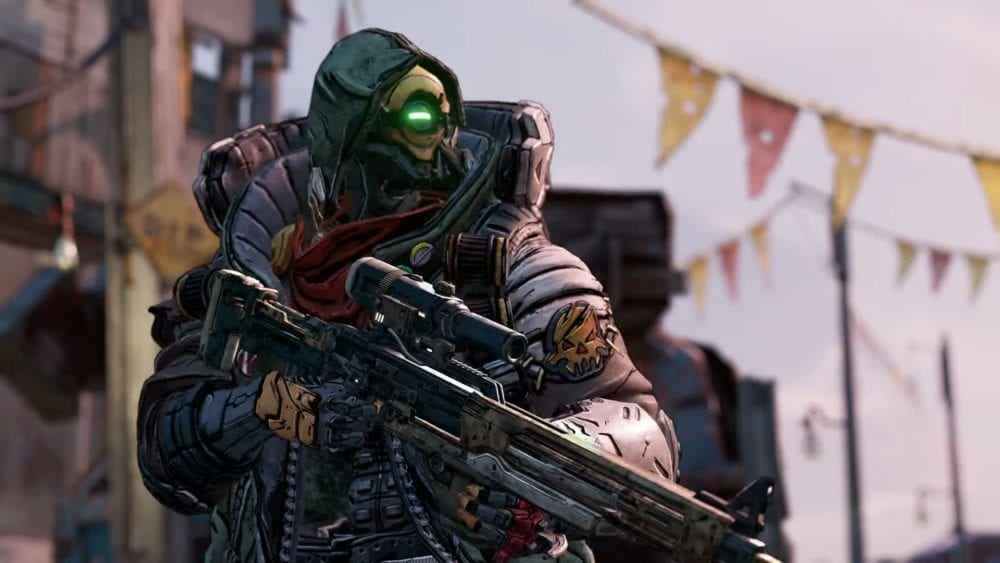 This new video introduces another character that you can play in the game, FL4K. It’s actually the last of the series dedicated to characters.

FL4K is defined as an “emergent AI” that can control beasts and kill enemies from a distance with his fearsome sniping abilities. Is that you HK-47?

On top of the trailer, today Gearbox launched an interactive skill tree builder for each of the four characters. You can find it here to create your favorite builds before the game even launches. That’s a sweet option, considering that it also lets you check out all the skills that are available in the game.

You can also enjoy the first trailer that provided a familiar but cinematic look at the game and its characters, a video featuring the EchoCast Twitch extension, plenty of gameplay, and another promotional video.

If you’re interested in the game’s characters, you can take a look at Zane, another at Moze, and one at Amara.