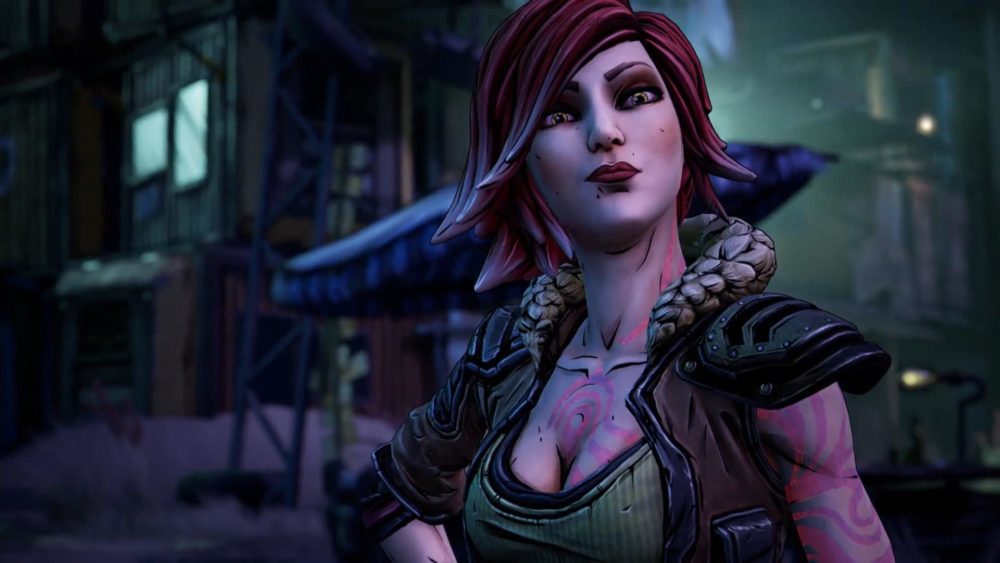 Today, during a livestream on Twitch, Gearbox Software showcased an extensive batch of gameplay of Borderlands 3.

We get to see plenty of gameplay footage showcasing

We get to see the return of Claptrap and Lilith, and a look at the basic guns and at the usual abundance of loot. That’s not really surprising, is it?

Interestingly, the game lets you revive NPCs, and NPCs can revive you as well.

The gameplay also showcased the new skill trees, that immediately give you access to the three action skills.

Speaking of loot, we get to see some co-op and each player has their own loot with the same rarity, but level appropriate to their character. This is a new feature in Borderlands 3 called “Loot Instancing.”

When you enter someone’s instance in co-op, your damage is also balanced to the host’s level.

That being said, Gearbox implemented a “Classic Mode” in which Loot Instancing isn’t active and you can still compete for loot and be absolutely overpowered if you’re higher level.

Speaking of bosses, the gameplay also showcased a fight against one of them, named Mouthpiece.

Gearbox also showcased the Sanctuary III, a spaceship that we’ll use as a home base later in the game. It also includes shops, utilities, and even a vendor that will automatically deliver all the loot you missed in your missions. It even comes with Moxx’s Bar and slot machines. Patricia Tannis is also back, alongside many other known characters.

For the first time ever we can leave the Pandora system. We see interstellar fast travel to Promethea, as the game allows you to visit all the planets that you will discover thanks to the Sanctuary III.

On Promethea, we get to hear a new relevant NPC named Lorelei for the first time.

You can check everything out in the recording of the livestream below.

In case you missed it, you can also enjoy the brand new gameplay trailer, the first trailer that showcased a cinematic glimpse at the game and its characters. You can also take a good look at the EchoCast Twitch extension, which lets you take a look at the stats and loot your favorite streamers are playing with.

Borderlands 3 will release on September 13th for PS4, Xbox One, and PC. It’ll be exclusive to the Epic Games Store for a year on PC.