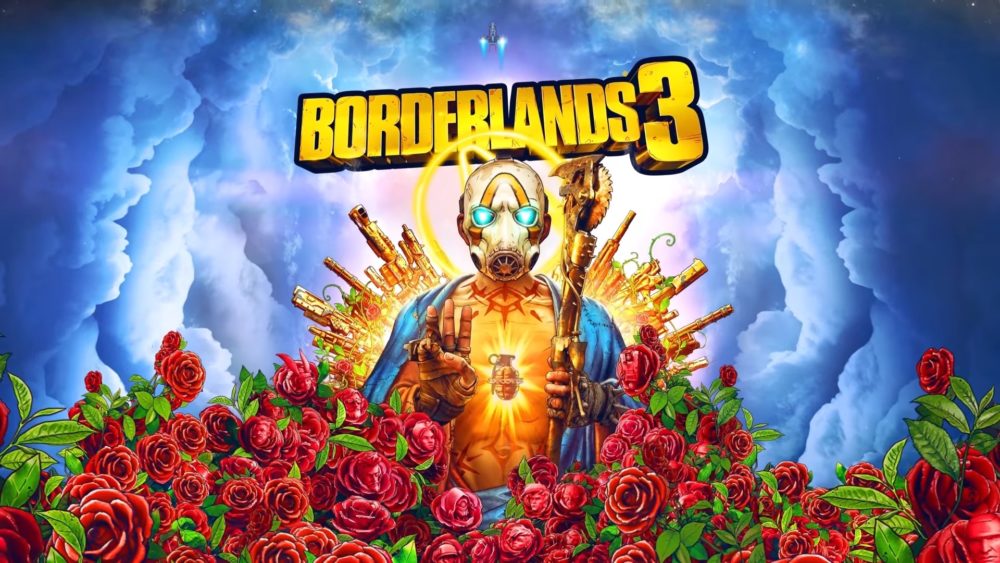 Today, during a livestream on Twitch, Gearbox Software revealed the first gameplay trailer of its upcoming looter shooter Borderlands 3.

The reveal was teased just a couple of days ago, and the developer kept its word. trailer showcases

Incidentally, CEO Randy Pitchford mentioned during the livestream that Borderlands 3 is a “much, much larger game” than any title of the series than ever before, and has many more bosses. While there will be some “really cool campaign DLC” he also confirmed that there won’t be microtransactions nor “any of that nonsense.”

If you missed the initial reveal, here is some official info on the new game.

In case you missed it, you can also enjoy the first trailer that provided a familiar but cinematic look at the game and its characters. You can also enjoy a video featuring the EchoCast Twitch extension that lets you take a look at the stats and sweet loot your favorite streamer is playing with.