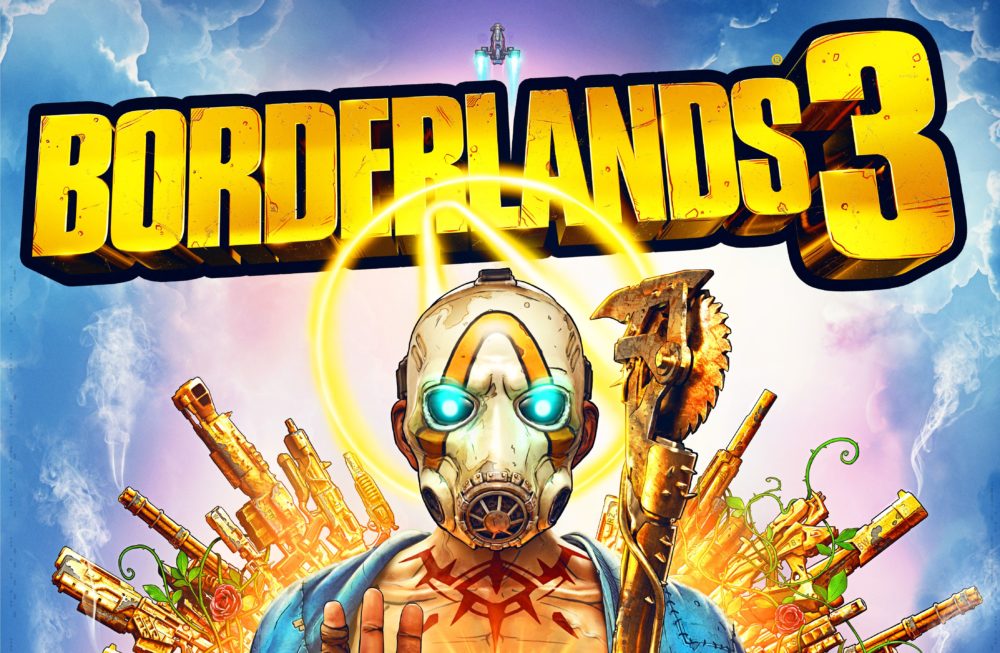 After years of teasing and secrets, Borderlands 3 has finally been revealed, but we haven’t seen any actual gameplay just yet.

If you’re one of those who need to see how a game actually plays before getting excited, the wait won’t be too much longer: Gearbox software announced today that we’ll see gameplay on Wednesday, May 1.

To be more precise, the reveal will be streamed on Borderlands’ own Twitch channel at 10:oo AM PDT. That translates into 1:00 EDT, 6 PM BST, and 7 PM if you’re in the rest of Europe.

Interestingly, Gearbox mentions that there are still hints that have not been discovered about the game hidden on the cover art, which you can scour for clues at the bottom of the post.

Some of these pressing questions will be answered during the stream, which will include a 30-minute pre-show.

In case you missed it, you can also enjoy the first trailer that provided a familiar but cinematic look at the game and its characters. It’ll be interesting to see what Gearbox will show on Wednesday.