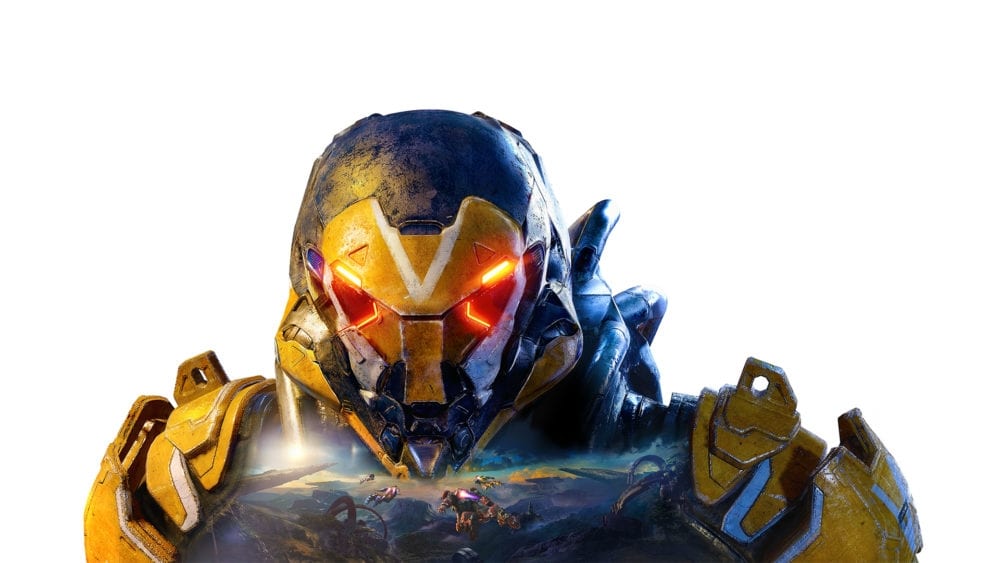 Anthem’s newest update, 1.3.0, just got released by Electronic Arts. A massive update back in March left much to be desired for fans and Anthem’s 1.2.0 update focused more on technical and performance issues than the actual content.

However, this new update features story missions, a new game mode, new systems, new additions, and quite a lot of patches.

One of the first additions, players who have completed the “Incursion” mission in the main storyline will be able to play through new story missions focusing on Dr. Harken and the mystery of the Cataclysm.

And, speaking of Cataclysm, players will be able to participate in a new game mode with the same name. According to EA, teamwork is going to be crucial as players defend against the environment and time itself.

A new system called Inversions has also been introduced in the update. These Inversions will change the way players’ javelins interact with the environment and they can either be very good or very bad for you.

Some of the effects include a chain lightning ability, increased gear recharge rates, and shield restoration with each kill.

Finally, with the update comes a few patches and bug fixes including a few tweaks to difficulty like a 20% reduction in the amount of shields for all enemies.

Another change deals with luck which has been dropped completely from all items and replaced with bonus armor.

For more details on what’s coming with Anthem’s update 1.3.0, you check out the full patch notes for yourself. And if you still haven’t had a look at our opinion on the game, check out our review of Anthem for a good rundown of EA and BioWare’s newest project.