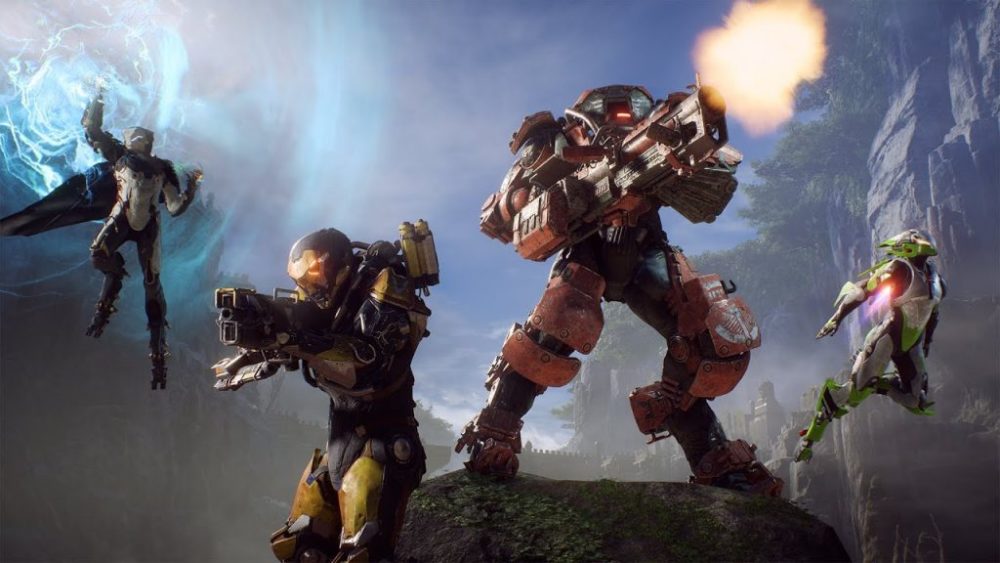 Anthem and BioWare can’t catch a break. After a shaky launch and a dismal critical reception, it was hoped that the beginning of Anthem’s live service would quickly resolve many of the bugs and issues plaguing the game.

But the latest and most substantial update, Patch 1.0.4, which launched yesterday, has not only failed to alleviate many fans’ biggest frustrations, it’s actually caused a whole lot more.

As you might imagine, Anthem’s community isn’t very happy about this. Reddit is ablaze with disgruntled players calling Patch 1.0.4 a total trainwreck, and appealing for an admission from BioWare that Anthem is in crisis.

“1.0.4 has more bugs than 1.03, including health bug, loot drops, Elysium drops not showing up,” said one original poster. Another wrote about game-breaking new features, calling the patch “a regression from what it was before.”

One particular bug that everyone seems to be reporting is that when other players pick up loot, it’s also added to your own inventory. At a glance, that doesn’t seem all that bad, but it’s causing inventories to become quickly overfull, and by design, it’s removing the satisfaction of looting in the first place.

Elsewhere, boosters seem to be overheating at a faster rate than they were before, which is reducing flight times and ruining one of the most fun aspects of the entire gameplay experience.

The most irritating issue has to be the fact that there are yet more problems with the loot dropping RNG. This is an issue that has been a key concern for players for quite some time, and 1.0.4 was supposed to be fixing it.

While nobody doubts BioWare’s passion and commitment to improving their product, it’s quite shocking that they’ve managed to so spectacularly get this latest patch wrong. There was a lot of excitement that 1.0.4 would help steady the ship for Anthem, but it’s resulted in yet another setback.

In fact, it wouldn’t be too strong to say that Anthem is in a disastrous state as of right now. The community that is doggedly waiting for the improvements and content promised to them are surely fast losing their patience.

We’ve seen post-launch support rescue a number of high-profile games that launched in bad shape before –No Man’s Sky comes to mind– but Anthem won’t have a community to cater to if the updates keep upsetting players as 1.0.4 has.

BioWare’s reputation is on the line here as it scrambles to change the narrative about Anthem, and this latest turn of events won’t have done anything to claw that back.