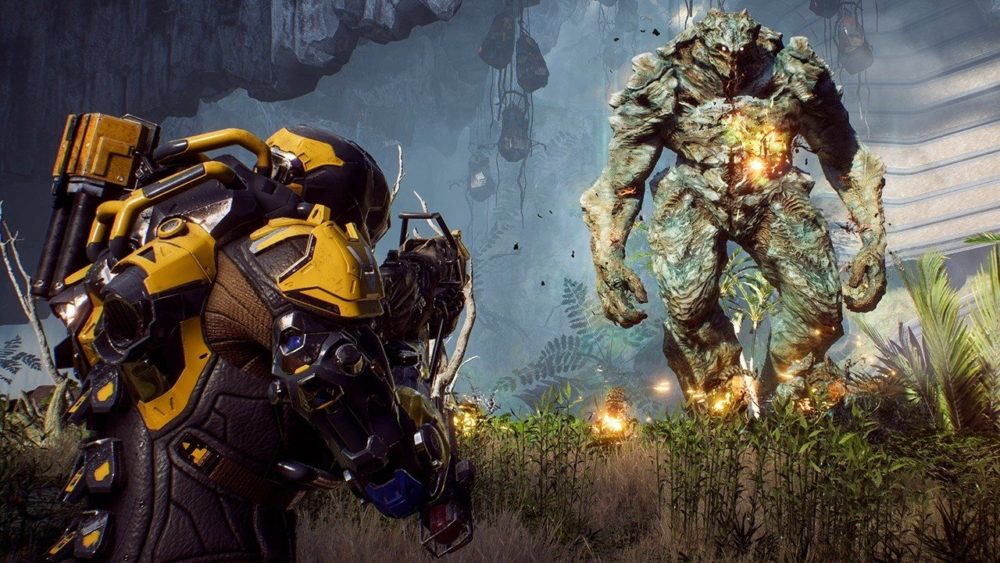 BioWare has been busy since the launch of Anthem, issuing several updates to the game over the past four weeks. Patch 1.0.4 is the latest and possibly most substantial, adding two major features that have been on the table for some time, as well as making some important improvements to the game’s performance.

Most notably, the update adds Legendary missions, which are rehashes of story missions that can be played at a higher difficulty. One mission will be made available per day, but players can keep replaying it to quickly grind experience and loot.

The other big addition are the Elysian Caches. These chests can be accessed at the end of Strongholds, but only opened after completing daily challenges that reward with Elysian Keys. You’ll find crafting materials and vanity items inside them, but not armor.

In what will come as a huge relief to players, the loot drop rates have been given a bit of a buff. Chests should now drop items more plentifully, so that means more items and crafting materials for players. The same applies to the game’s various creatures. the Ursix, Titans, Furies, and Escari now also drop more loot more often.

The Stronghold boss drops have also been reworked so that there’s a chance you’ll get a legendary.

Bug fixes like the notorious half-health bar bug have been fixed, so the armor value you see on your HUD will be accurate now. And if you’ve ever experienced loading into an expedition only to have your various health and armor inscription bonuses not applied, that should no longer occur.

There are various quality of life improvements added in the patch, too, like making the Forge accessible through the main menu while in Fort Tarsis, and in the Launch Bay social space. Also, there’s no longer a loading screen when entering The Forge at Fort Tarsis.

The full list of new features, updates, and fixes is extensive, so you can read the whole thing yourself over here if you want to know everything.

Anthem’s shaky performance was a core issue that resulted in its luke-warm critical reception, but that hasn’t stopped the game recording impressive retail and digital sales. You can read about its commercial performance here.