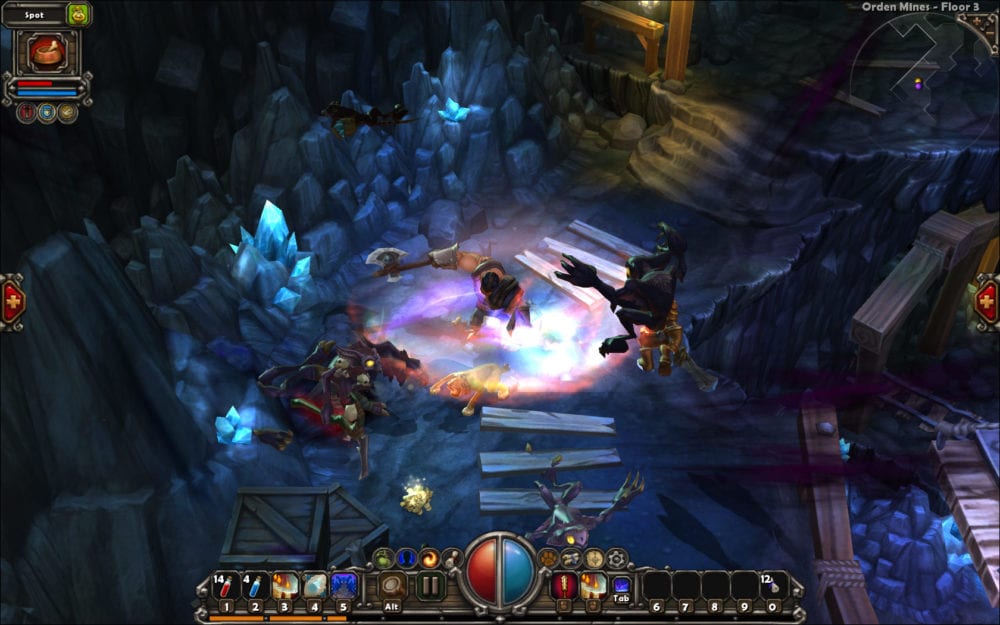 The hack-and-slash Torchlight is now available as a free download from the Epic Games Store on PC for a limited time.

The role-playing dungeon crawler originally released in 2009 for PC, followed by ports for Mac, Linux, and Xbox 360. A sequel to the game, Torchlight II, was made by its developer, Runic Games, in 2012 before being bought by publisher Perfect World Entertainment and the studio shut down in 2017.

The free offer can be claimed through the store tab of the Epic Games launcher until Thursday, July 18. The free game before that was the cooperative cooking simulation game Overcooked, while the next game after Torchlight will be Playdead’s 2010 puzzle-platform game Limbo.

Epic Games has been offering a free game every two weeks since the client’s launch last December, though has recently shortened the time that a free game is available down to just one week.

Torchlight is only available for one week, while Limbo can be claimed for one week only from July 18 until July 25.

Other free titles given away since by Epic Games include World of Goo, Axiom Verge, Oxenfree, The Jackbox Party Pack, Slime Rancher, Subnautica, Super Meat Boy, and The Witness.